Rosemary Kirk (Class of 2014) will receive the prestigious scholarships to continue her studies at Oxford!

The Governor of NSW, Margaret Beazley, has announced Rosemary Kirk as one of the Australia-at-Large recipients. The Rhodes Scholarship is the oldest and possibly the most prestigious international scholarship program, enabling outstanding young people to study at Oxford University. Dr Kirk (Class of 2014) intends to study a DPhil in Medical Sciences at Oxford, focusing on treatments for genetic heart disease. 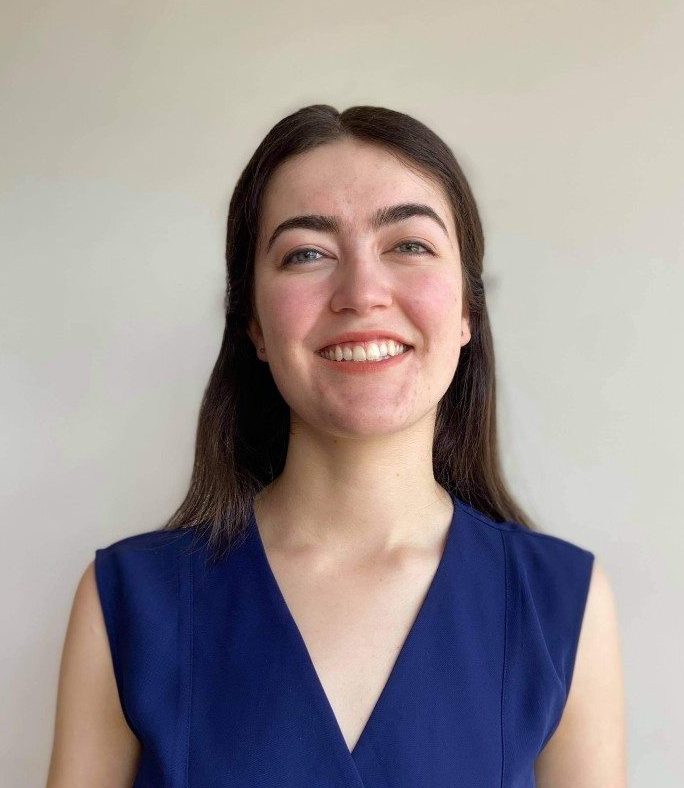 Rhodes Scholars are chosen on the basis of exceptional intellect, character, leadership and commitment to service. Each year, about 100 scholars are selected from around 60 countries, including up to nine from Australia – one for each state, plus three Australia-at-Large awards.

This year, The Governor of NSW, Margaret Beazley, has announced Rosemary Kirk as one of the Australia-at-Large recipients. The Rhodes Scholarship is the oldest and possibly the most prestigious international scholarship program, enabling outstanding young people to study at Oxford University.

Dr Kirk (Class of 2014) intends to study a DPhil in Medical Sciences at Oxford, focusing on treatments for genetic heart disease.

“Just going through the application process for the scholarship was immensely valuable. I really appreciated the opportunity to take pause and deeply consider what I want to do in the future and what changes I would like to see in the world, and to unpack these ideas with the other candidates and the interview panel,” she said.

Dr Kirk (Class of 2014) also adds: “To have received the scholarship still feels surreal. It’s an absolute honour to have been selected and I cannot wait to get to Oxford and make the most of this opportunity.”

After completing her DPhil, Dr Kirk (Class of 2014) plans to return to Australia and finish her clinical training.

“Ultimately, I want to be a clinician-scientist working on treating genetic disease. I want to contribute to this exciting field as the genetic revolution goes beyond genetic diagnosis to genetic treatments that can prevent or cure previously untreatable diseases. I also want to contribute to the way these advances are made. We need to ensure that new genetic technologies are introduced ethically and equitably, and through dialogue with the wider community.”

Dr Kirk (Class of 2014), who is currently working as a junior doctor at Westmead Hospital, said she loved her time studying medicine at UNSW.

“It’s such a stimulating environment filled with interesting and kind people. It provided me with such diversity of experience through different clinical placements in Sydney, a year in Albury-Wodonga and a research year in the lab,” she said and adds: “Most of all, I value the many different people I got to meet throughout my degree, the friendships I made and the mentors I gained.” 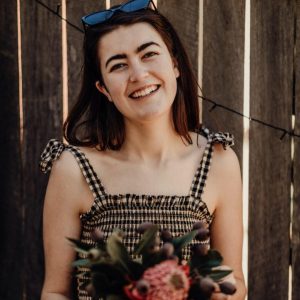 Dr Kirk (Class of 2014) moved from Canberra to Sydney for university. During her degree she had the opportunity to do an Honours project at the Victor Chang Institute with Professor Sally Dunwoodie, looking at genetic causes of congenital heart disease. She also did a medical elective in cardiology through the University of Oxford, where she met some of the clinician-scientists she hopes to work with.

Outside her studies, she said she enjoyed being involved in teaching students at different levels and writing and editing for a few student journals. Dr Kirk graduated from UNSW in 2020 with the University Medal.