Jessica (Class of 1994) is the organ graduate from the ANU School of Music. She later graduated from postgraduate conducting course at the Royal Academy of Music, and currently resides in London. In her recent interview for the Canberra City news she shares what is like for her to be back in Canberra conducting the Canberra Symphony Orchestra, but also how powerful and uplifting music can be, feeding the hungry souls. 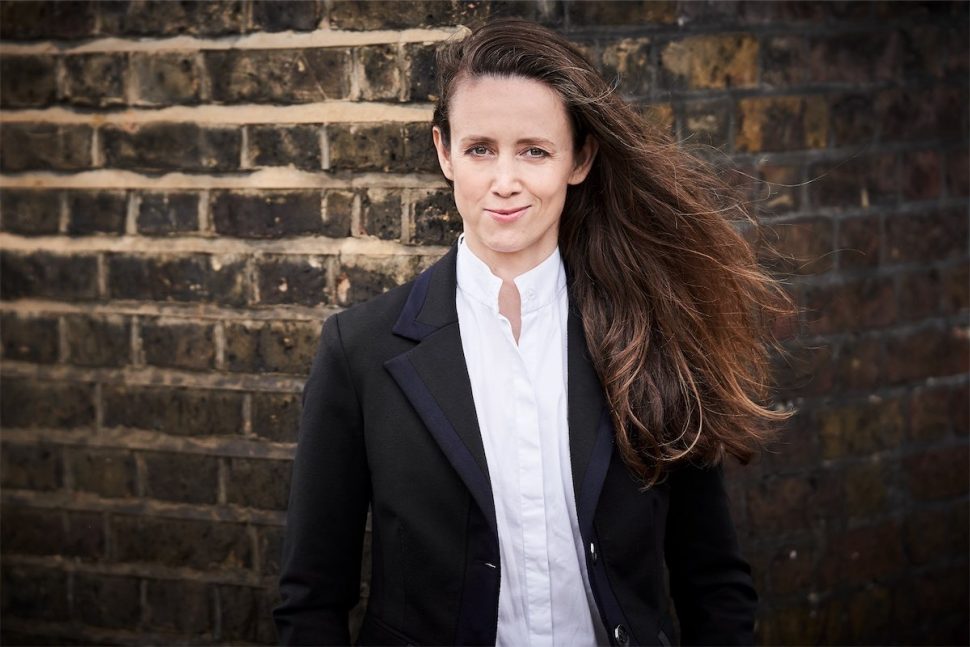 Jessica (Class of 1994) is the organ graduate from the ANU School of Music. She later graduated from postgraduate conducting course at the Royal Academy of Music, and currently resides in London.

She was conducting in Glasgow for several years and has since enjoyed a massive career, rushing around the globe conducting, running courses for female conductors, and becoming a frequent contributor to BBC Radio as a music commenter.

Jessica (Class of 1994) shares, that: “One of the tough aspects to being a conductor is that there’s so much travel and a lot of time away from home, but I love interacting with different landscapes, I like the balance.”

In addition to balance, she also finds important to have control and commitment, which is why, after initially having been appointed as “artist adviser” to the CSO, she was soon appointed chief conductor and artistic director.

“I don’t like to do anything by halves; if I take something on, I want to be fully engaged. It takes a great deal of commitment, time and focus creating a vision that works for an organisation and for the city that the organisation fits within,” Jessica says.

Jessica refers to Canberra, her old hometown, as the only place where she’s fulfilling such a directorial role and happily, she’s still got family here, including all four of her siblings. 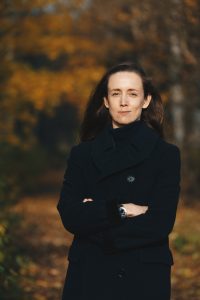 Jessica shared that: “It’s truly wonderful working with a brilliant orchestra and brilliant people. I feel very strongly that we are the symphony orchestra of the nation’s capital and that must mean something beyond providing musical excellence for Canberra‘s classical music lovers. It’s very important to me that we create our own history… so much of classical music consists of canonical museum pieces, but something still needs to be created for this time.”

But with all this innovation, what about the core audience of the CSO, the music lovers who flock to hear the classics?

Jessica (Class of 1994) is sympathetic to their needs, saying: “People come to be lifted out of their daily lives, so we provide the classic music that we just love.” Names such as Beethoven, Debussy, Schubert, Liszt, and Bach are in both Llewellyn and the chamber series, and they are the “Visionaries” who give the title to the entire 2022 season.

In addition to that, Jessica (Class of 1994) has scheduled a sort of Christmas-in-July performance of Handel’s “Messiah”, conducted by Simon Hewett, thinking it might be a wonderful and uplifting musical experience.

When it comes to programming the event by Jessica, according to her: “…it is incredibly well thought out, but it all starts from the kernel of an idea, sometimes very tiny.”

An example is the opening program, “Redemption”, which will feature works by Wagner, Australian composer Margaret Sutherland, film composer Bernard Herrmann and Felix Mendelssohn, disparate but all with fascinating interconnections.

If it was up to Jessica (Class of 1994) Canberra’s music lovers will be transported by brilliant music, which will provide release, both psychological and spiritual.

The full program of the Canberra Symphony Orchestra for 2022 can be found at cso.org.au