Yesterday the Australian cast of Hamilton the Musical was announced and in the casting it included Collegian, Kirrah Amosa (Class of 2011). Amazing news! 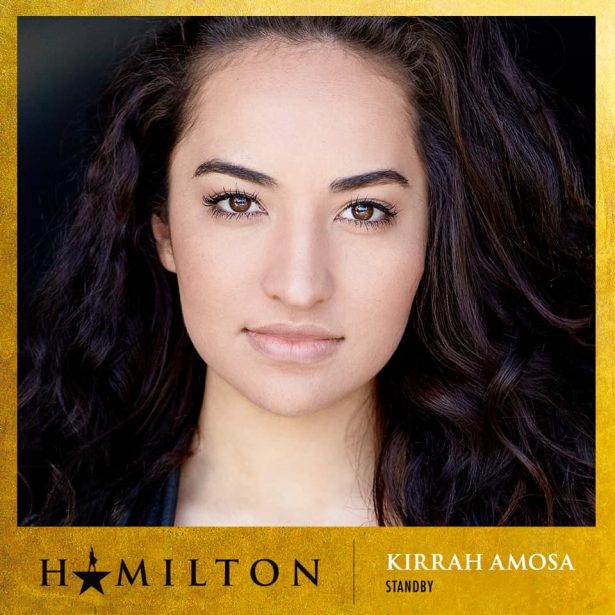 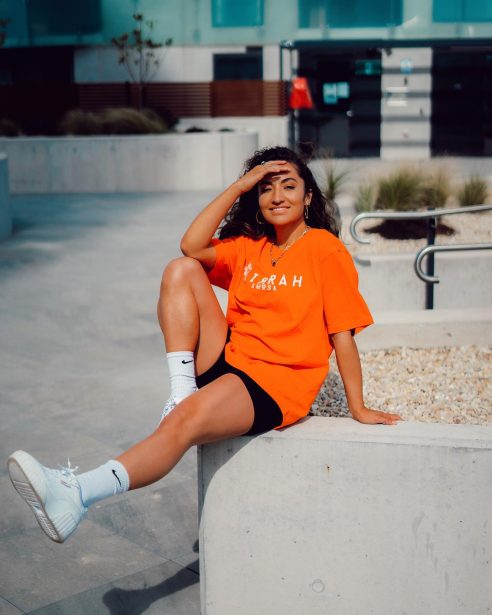 Yesterday the Australian cast of Hamilton the Musical was announced and in the casting it included Collegian, Kirrah Amosa (Class of 2011). Amazing news!

The cast of the production was hand picked by Lin-Manual Miranda himself. Lin-Manual is an American songwriter, actor, singer, rapper, producer, and playwright. He created and starred in the Broadway musicals In the Heights and Hamilton.
Kirrah shared that it still “doesn’t feel real” to have been hired as part of hit Broadway musical. “Yes I’ve happy cried many times,” she said in an Instagram post. “Anyone coming?” 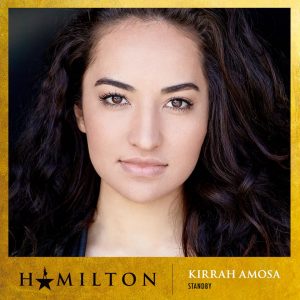 Hamilton tells the story of American Founding Father Alexander Hamilton. Lin-Manual has previously said that he was inspired to write the musical after reading the 2004 biography Alexander Hamilton by Ron Chernow. The show draws heavily from hip hop, as well as R&B, pop, soul and traditional style show tunes and casts non-white actors as the Founding Fathers and other historical figures. Lin-Manual described Hamilton as about “American then, as told by America now”.
Hamilton received critical acclaim when it premiered Off-Broadway on 17 February 2015, where the show was sold out for several months. The musical won eight Drama Desk Awards, including Outstanding Musical. In 2016 at the Tony Awards, Hamilton received a record-breaking 16 nominations and won 11 awards, including Best Musical. It received the 2016 Pulitzer Prize for Drama.

Tickets are on sale now through Ticketmaster. The show starts in March 2021 at Sydney’s Lyric Theatre.

Congratulations Kirrah on this wonderful achievement!