Three collegians are in the Canberra theatre production of COSI 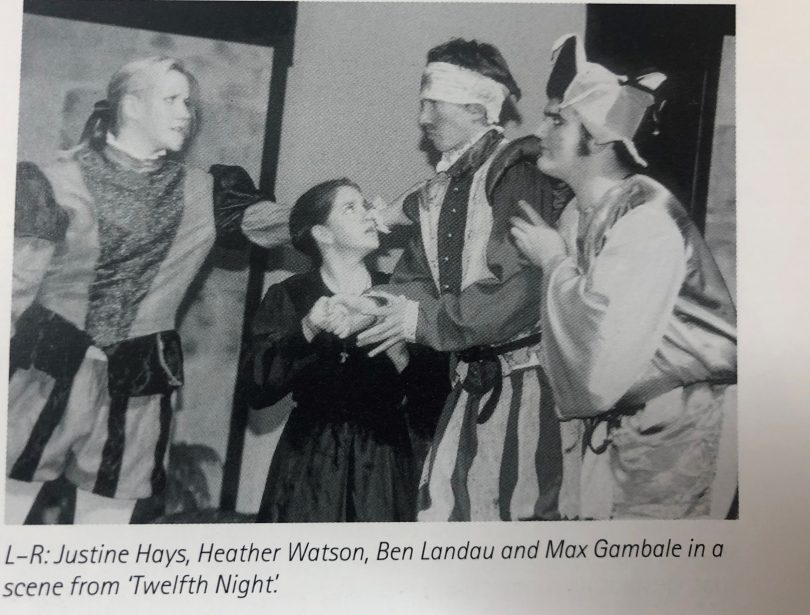 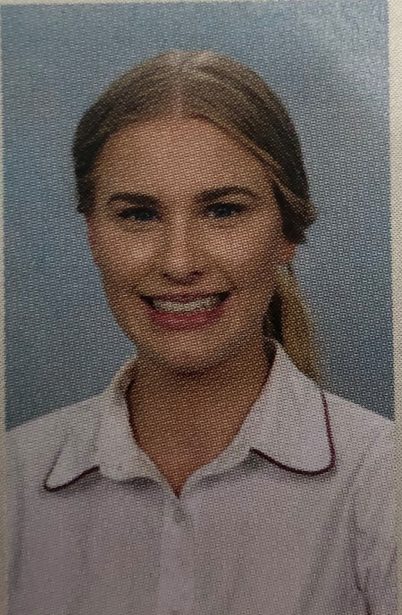 Thank you to Nick Akhurst, Head of Co-curricular Drama, Dance and Oratory for sharing the news that three collegians will be taking leading roles in the theatre play, COSI in April. 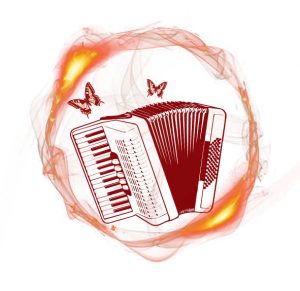 Steph Roberts (nee, Brewster Class 1999), Max Gambale (Class 2002), and Emily Pogson (Class 2017) will be performing between 8-24 April 2021. The play is set in a Melbourne mental hospital in 1971 the semiautobiographical Così is the sequel to Summer of the Aliens. The director of the play adroitly demonstrates that reality is unique for each person, and often people may slip into illusions in order to avoid the truth. It is suggested that although they may not have been completely ‘normal’, those considered to be ‘insane’ still possess great insight that ‘normal’ people may overlook.

In 2002, Max Gambale performed in the ‘Twelfth Night’ which was a cleverly crafted reconstruction of the medieval traditions of the festival of the “Feast of Fools’. The jester, Feste, the “allowed fool” was admirably played, sung and gamboled by Max – his playful yet purposeful dialogue was pivotal to the outing of the fools, his superiors.

We wish Steph, Max and Emily all the best in their upcoming performances.

Details and tickets can be purchased here. 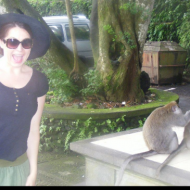