New buildings open at Radford in 2019

The Morison Centre (named after Board Chair Ian Morison) was opened by Governor-General Sir Peter Cosgrove in June. His collegian daughters delighted their dad 's legacy was being aknowledged. The Ridge building in the Junior School was also opened. Marcus Graham (Class of 1992) having been the main man behind the master plan. 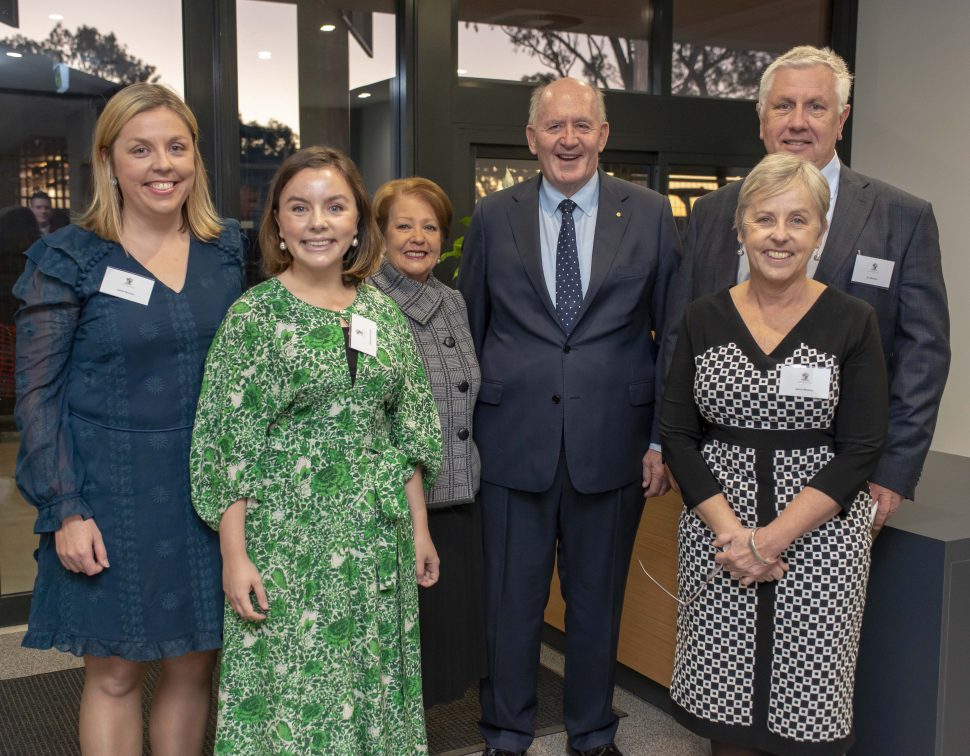 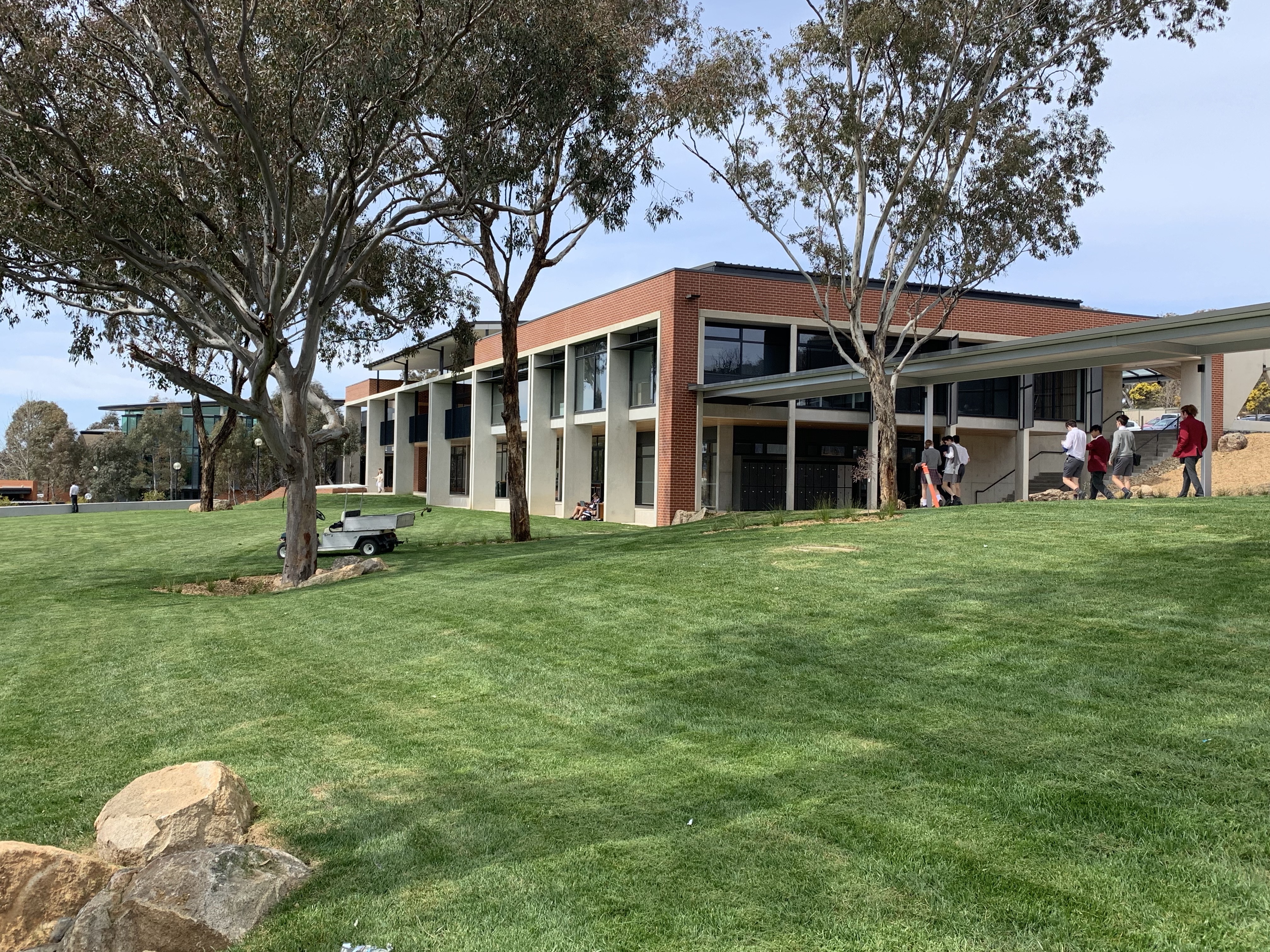 The Morison Centre was opened by Governor-General Sir Peter Cosgrove on 5 June.  The building – extra space for Radford’s senior students – was named after Ian Morison, a man who has made a remarkable contribution to Radford College over three decades (amounting to more than 2 years of continuous voluntary service according to the calculations of the current Chair, Steve Baker).

The Governor-General spoke warmly of Ian Morison to the audience of around 120 guests, noting the former Chair’s contribution to Radford as both a Board member and parent over many years. He went on to emphasise the joint role of the new building as a formal learning environment and a meeting place for the wider Radford community. Indeed, in addition to their day-to-day use as teaching spaces, the Morison Centre classrooms have already been reconfigured many times to accommodate a wide variety of functions and events including the launch of 35 Years of Radford College: Foundations, Traditions, Inspirations.

This amazing new building together with the Ridge building in the Junior School which was also opened in June were designed by collegian Marcus Graham and his firm Stewart Architecture.  Indeed, Marcus has become something of a custodian of the physical spaces at Radford with his firm having led the recently concluded Master Plan, which sets out a vision for the school over the next 15-20 years.  The challenge on both of these projects for Marcus and the team was accommodating an increased population, while enhancing the sense of community that differentiates Radford from its peers.  As Marcus puts it: “It’s not just about new buildings, it’s about creating spaces between and around those buildings that facilitate congregations and recreation opportunities for the Radford community”.  Marcus is a well-known face on the school grounds, working tirelessly onsite bringing his vision to life and as a parent to his daughters Siena and Eva who both attend the Junior School. 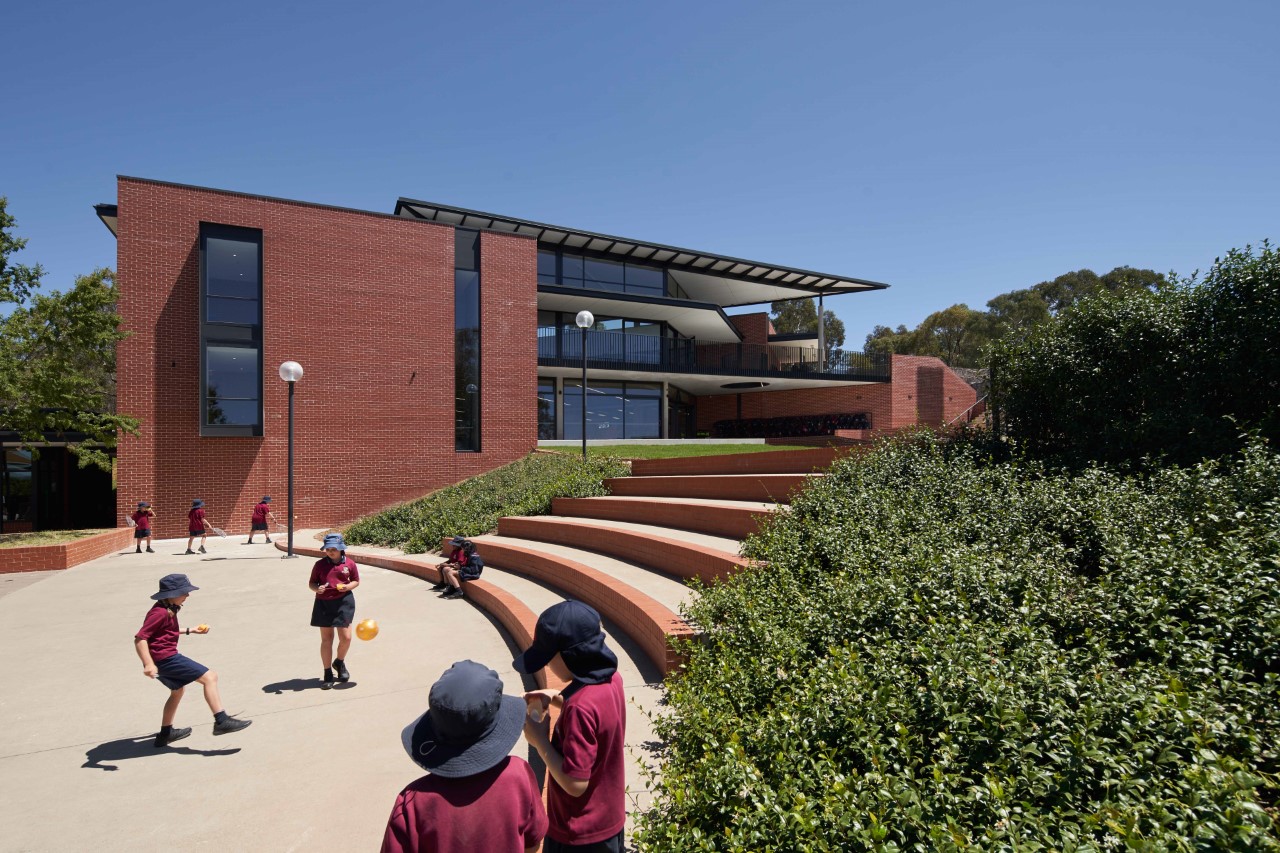 Ian Morison delivered a thoughtful and amusing speech, touching on the College’s history and his proud association with the community, not to mention the new outfit that had to be purchased for the occasion, which Ian has initially assumed was for his wife but discovered was for him on a trip to John Hanna. He was joined by his fashion advisors – wife Jenny, and two of his three daughters, all of whom attended Radford.  His daughters were overjoyed to see their dad recognised for all his hard work and contribution – his legacy – more than 20 years of providing valued strategic advice and support to help grow the school into what it is today.  One of his daughters, Sarah said “People often forget the amount of voluntary time that people at Radford put in to being on the various boards, committees and associations purely out of their love for the school, education and the broader community”. 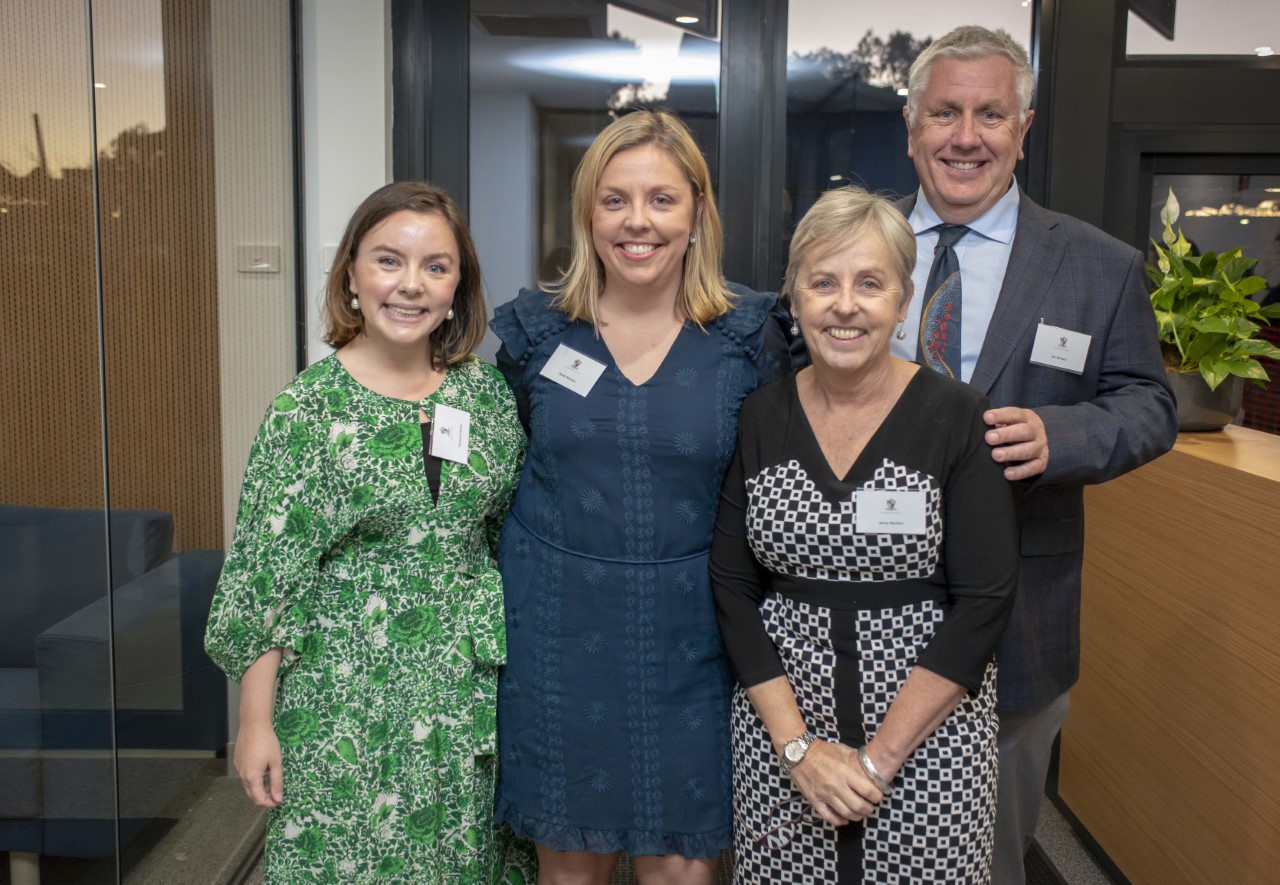 Having not returned to the school for a number of years Sarah and Steph were both thrilled to see how big the school has become and the wonderful facilities that students today can enjoy.  One memory about her time at Radford Sarah shared that will always remain with her concerns her Dad’s (Ian’s) habit of dropping her and her sister at the Woden bus stop and making them give him a kiss in front of all the other kids on the bus (or he would honk his horn until they did). “At the time we were so embarrassed and thought Dad was so uncool, but this taught us to have a laugh and not take life too seriously.  Dad has always encouraged us to get out into the world and give things a go, whether this has been through education, work, travelling or just having fun.”

As a Board member and father, it seems Ian has given out some pretty sound advice!  The Morrison Centre is a fitting tribute to his wisdom. 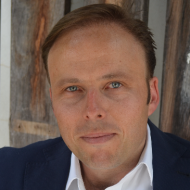 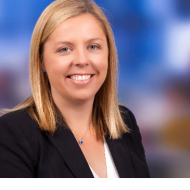 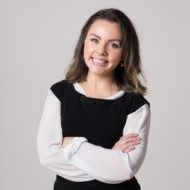