On Saturday 21st September (3rd Saturday in September), the Radford Collegians’ Association and Radford College hosted the annual Welcome Back function. Classes from 1989, 1999 and 2009 were in attendance to celebrate 10, 20 and 30 years since leaving Radford. 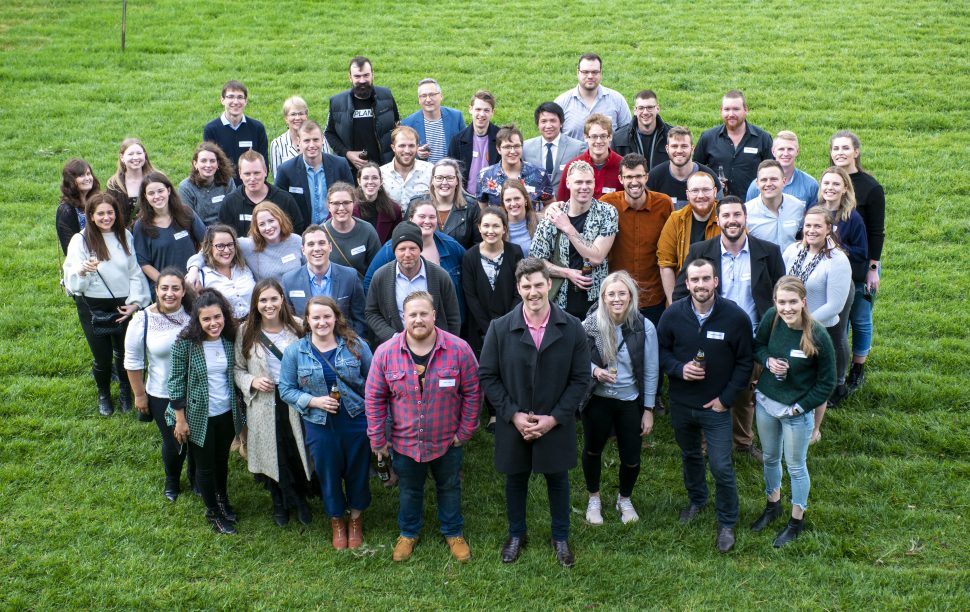 On Saturday 21st September (3rd Saturday in September), the Radford Collegians’ Association and Radford College hosted the annual Welcome Back function. Classes from 1989, 1999 and 2009 were in attendance to celebrate 10, 20 and 30 years since leaving Radford. This event has historically attracted more and more collegians each year and this year was no different. Past staff are also making their way along in increasing numbers. We even had some parents of collegians come along this year. The Association hopes this event continues to grow and celebrate the wider community group. 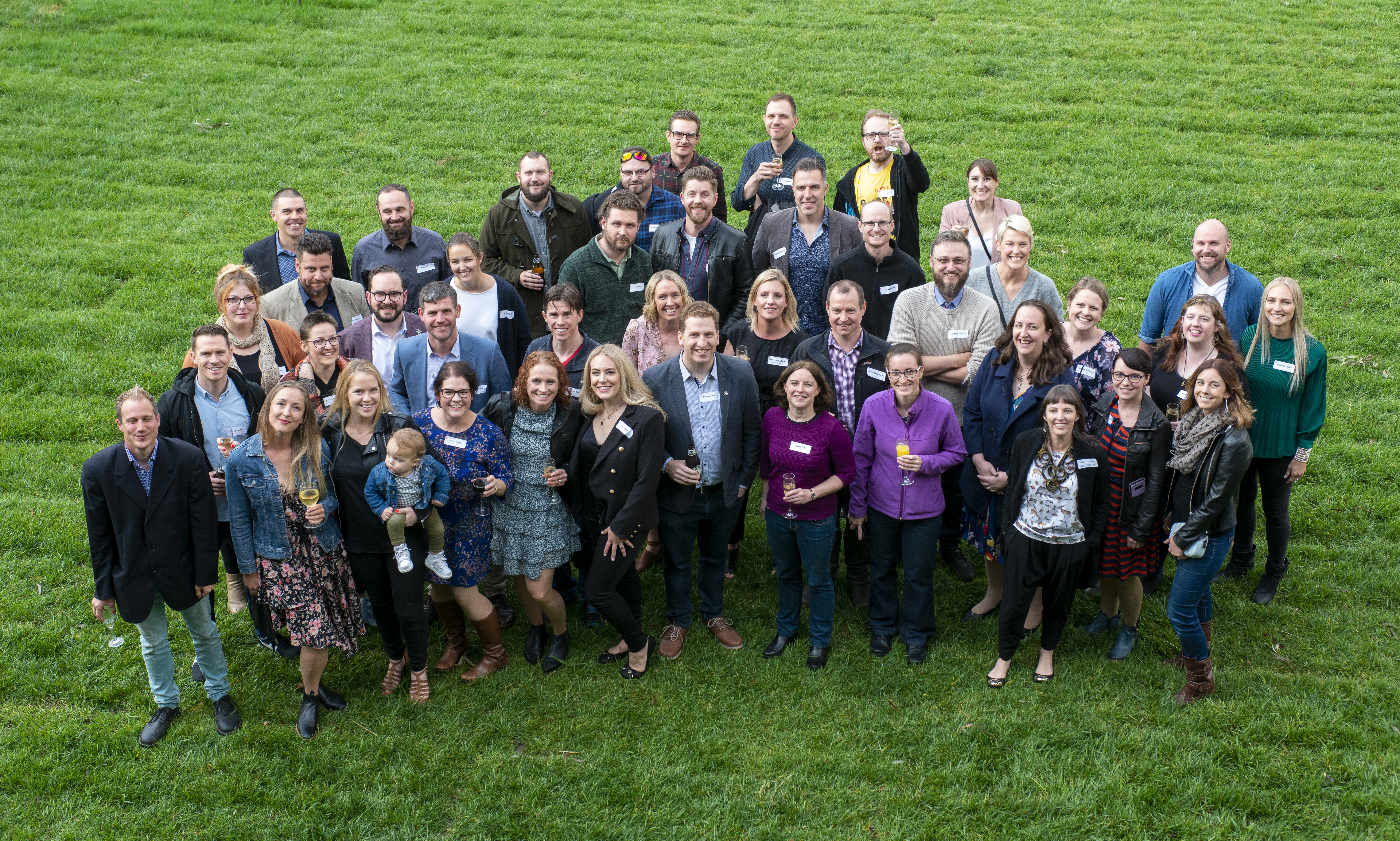 This year the event was held in the new Morison building which doubles as a function space for the school. The room was more befitting of the scale and stature the Welcome Back function has attained, with commanding views over the school in the foreground and Brindabellas in the distance. Despite the change of venue, attendees still got to enjoy a nostalgic moment in the TB Millar Hall during their school tours. 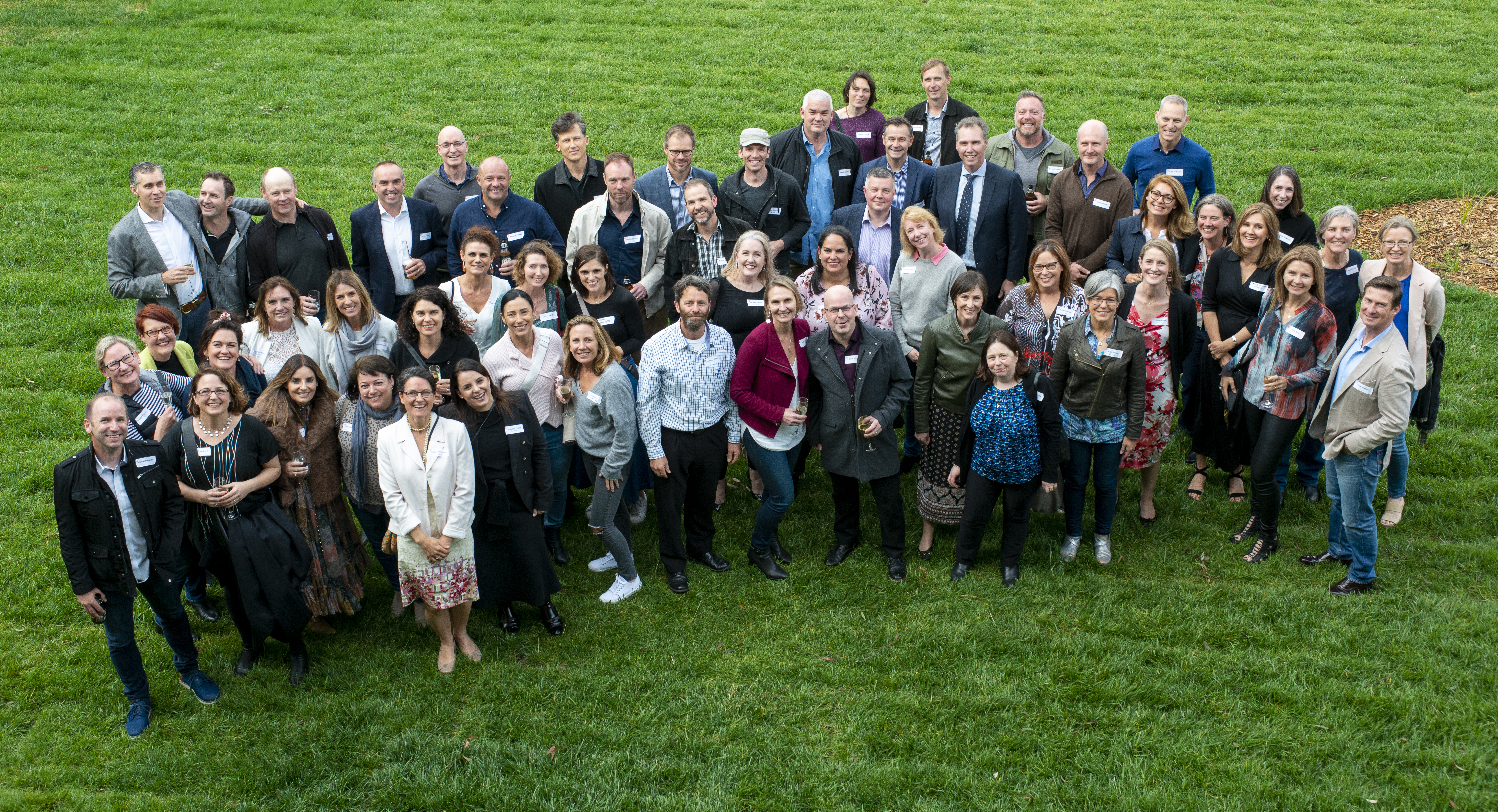 The drinks (with thanks to the Leyshon family of Mallaluka Wines) and nibbles flowed as guests we re entertained by an impressive jazz trio that included three current Year 12 students – Liam Van Der Vyver, Finn Clarke, Joshua Daffern.

Displays of photos were flashed up on the enormous screen (which proved something of a distraction during the formalities). Principal Fiona Godfrey’s welcome to the collegians was an opportunity for guests to hear more about the future direction of the College as well as the value the school places on collegian connections. The President of the Collegians Association, Tristan Maddigan (also Class of 1999) spoke briefly about his aspirations for the Association in the coming years. 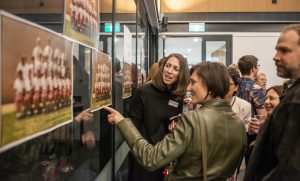 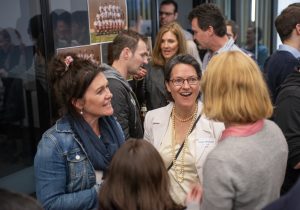 The night’s highlight, as ever, was the prefect-led tours of the school. As collegians wandered the corridors, reminiscing about their time at Radford, they stopped to look at the honour boards and pictures around the place, and posed for photos along the way.  Collegians recalled familiar locations fondly and expressed delight about the quality of the new facilities available to current students 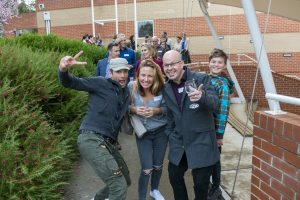 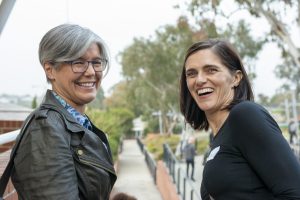 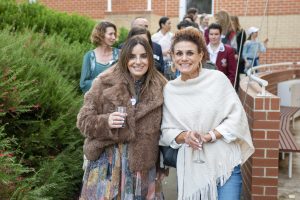 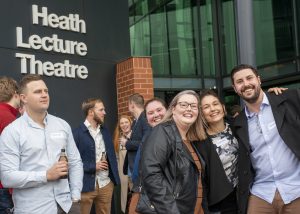 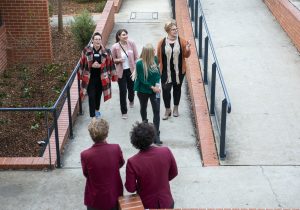 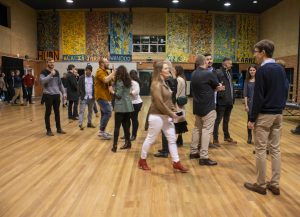 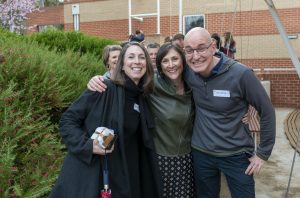 “Radford’s really grown so much with its footprint and it was very exciting to see the modern facilities.”

The Collegians’ Association ambassadors organised after parties for each cohort.

The 1989 cohort attended a function at the Boat House, where there were over 80 attendees. Their Facebook reel was filled with old photos before the event and many were recreated over the course of the evening. There was a road trip from Brisbane with over 10 hours of 80’s tunes, an attendee from the USA and a satellite reunion in a sunny Surrey pub garden in England. Their night was summed up in 2 words! “Awesome ness!” – Steve Mendl 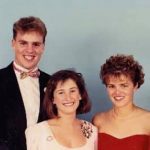 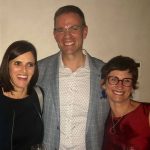 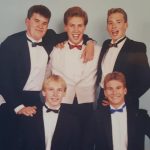 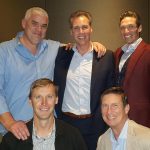 The 1999 cohort had a function at Walt and Burley. The 90’s tunes were pumped at the end of the night (the playlist did include Spice Girls and Backstreet Boys), there was a facetime call to New York and an attendee all the way from Finland.

The Class of 2009 kicked on at King O’Malley’s and there were also reports of a coast trip on Sunday and Monday.

Thank you to the ambassadors Jacqui Mendl (1989); Claire Osborne and Tristan Maddigan (1999); and Claire Walters (2009) for their efforts to make the night such a huge success. 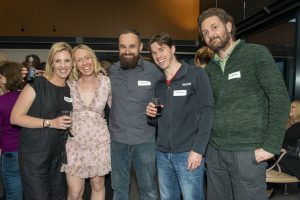 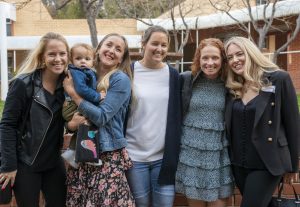 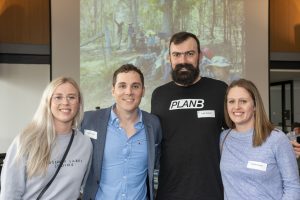 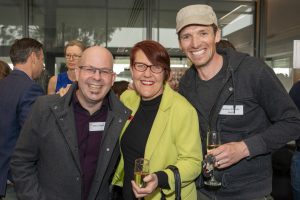 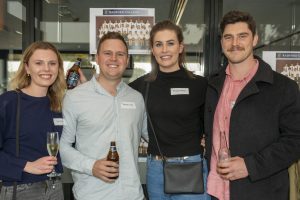 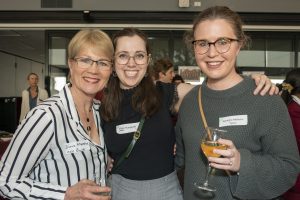 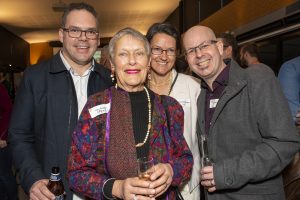 Many guests reported that the evening went by too quickly, and collegians are already pledging to catch up more regularly: “I do not see any reason we cannot do this every year?” – Adam Van Apeldoorn (1999).

All Facebook groups were alive with posts from those unable to attend ‘wishing they were here’ and sending their regards.  The sentiment is summed up by these lovely messages:

I was feeling so overwhelmed but loved it. Wished we’d had more time to get around and chat more!  – Heidi Du Plessis (Class 1989)

It really was a fun night. I thought there was a really great vibe to the night and a genuine affection between everyone. – Jodie Stevenson (Class 1989)

What a fantastic night. It was great to see everyone looking so well and happy – Sophie Pennington  (Class 1989)

We are all so lucky to be part of such a diverse, intelligent, experienced, awesome group! – Imogen Fullagar (Class 1989)

For all the chats I was able to fit into the night, there were as many that I wasn’t able to have. Thanks all for being there – it was especially lovely learning about all the many great people I had gone to school with but had hardly known. There’s no time like the present to rectify that youthful oversight! – Jason Berman (Class 1989)

View all the photos from the evening in the gallery.