Life after Radford with Quentin Webster (Teacher from 1988 to 2001)

In 2001, after more than 30 years, Quentin ended his teaching career at Radford. "I had the pleasure of teaching in South Africa and Australia but I can say beyond a doubt that my most enjoyable moments as an educator were at Radford", he said. 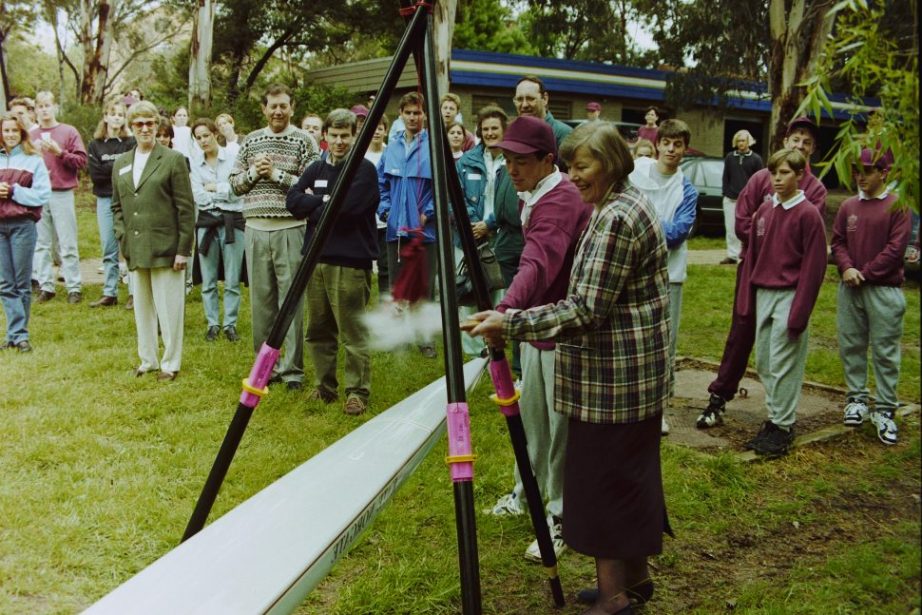 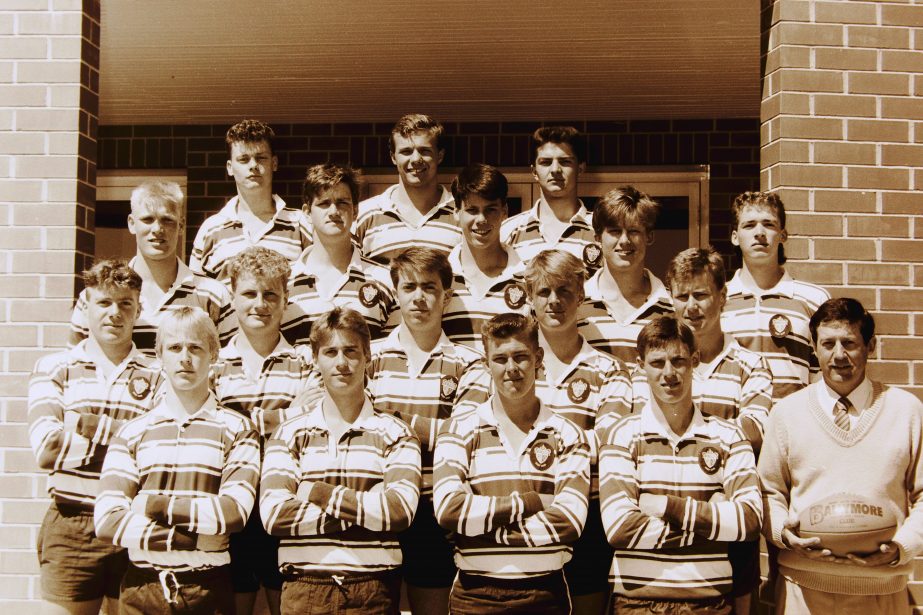 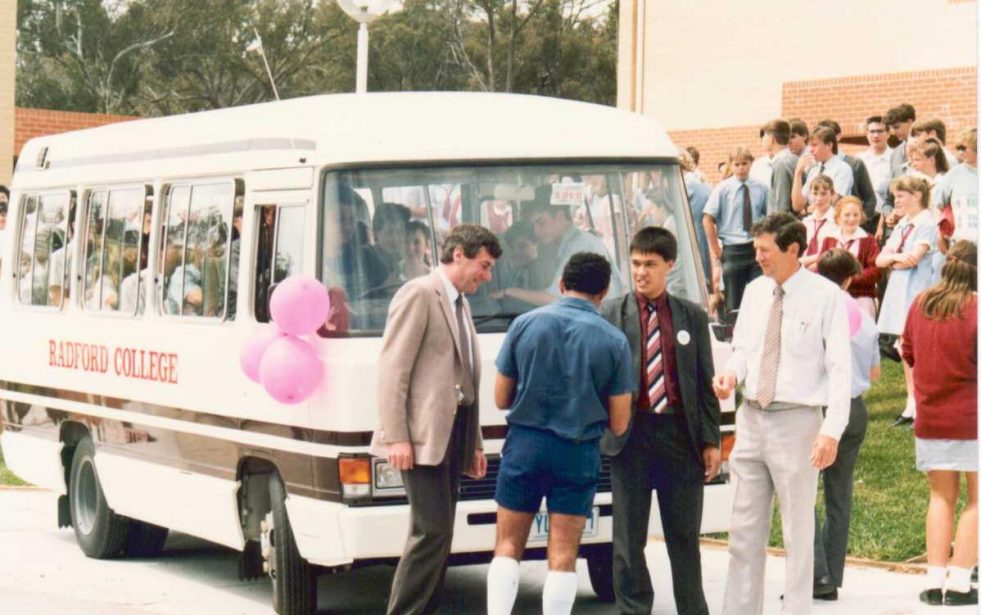 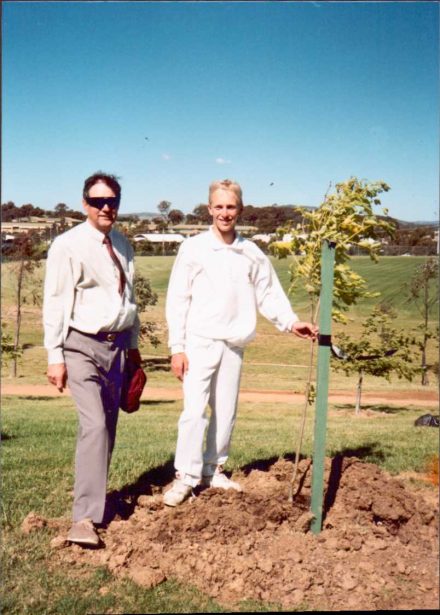 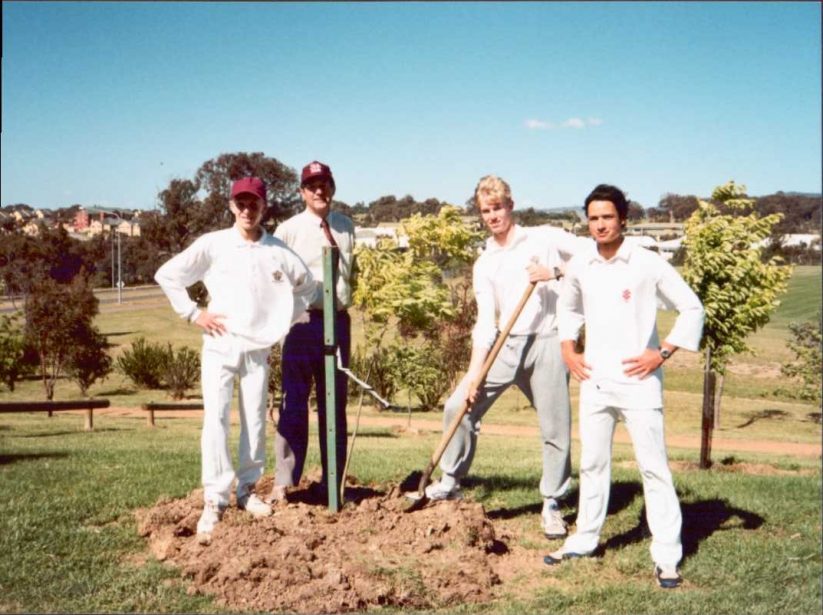 Quentin Webster grew up in Rhodesia (now Zimbabwe) and taught in South Africa before he migrated to Australia with his family in 1987.

In 1988, Quentin was appointed to teach Geography and Mathematics at Radford.  In 1991 Quentin was appointed Sportsmaster and two years later took on the senior post of Co curricular  Coordinator responsible for the administration of all sporting and non-sporting co curricular activities in the College. In the 2001 Radfordian, former Radford College Principal, David Mulford shared that Quentin expected commitment and high standards from all students involved in any activity and perfect sportsmanship on the sports field and he always modeled these attributes. In the classroom Quentin was a truly professional teacher, placing the welfare of his charges ahead of all other considerations. A man of very high personal standards he believed strongly in his responsibility for conveying proper values to his students. He was always the first to teach “bottom” classes and in fact made this his specialty. 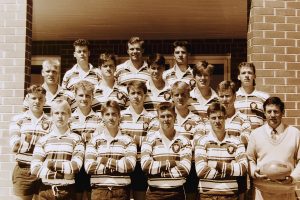 In 2001, after more than 30 years, Quentin ended his teaching career at Radford. “I had the pleasure of teaching in South Africa and Australia but I can say beyond a doubt that my most enjoyable moments as an educator were at Radford”, he said. Quentin’s two children – Nigel Webster (Class of 1993) and Val Webster (Class of 1995) have both gone on to do well after their time at Radford, graduating from the Australian National University (ANU), Quentin says, “I put a large proportion of their success in life to their days at Radford”.

Quentin was witness to many changes over his 13 years at the College, saying that in 1988 Radford was markedly different from what it is today. The TB Millar Hall was opened and Mackinnon Oval did not exist.  Whilst Quentin was the Co curricular Coordinator he shared that it was a great pleasure to work with wonderful students and teachers, to be involved with the development of music, drama, sports, debating and numerous other programs.

Life after Radford for Quentin saw him take long service leave to open a small picture framing business with his wife (also a teacher). Quentin shared that their biggest worry was that they would not earn enough to make a comfortable living. As teachers they had security and good wages but in the world of small business it was an unknown quantity. Quentin added that their small business turned into one of the most successful picture framing businesses in Australia and shared, ” I believe that we can put this success to our days as school teachers from where we were able to take all our people skills from the classroom into the running of a small business”.

Teaching at Radford, Quentin says, “taught him a lot about community service”. Subsequent to moving into the establishment of a small business, Quentin was instrumental in having the Professional Picture Framers Association (PPFA) create a Chapter in Australia that allows PPFA exams to be written in Australia as well as allowing access to the best preservation picture framing in the world. For a three year period, Quentin was the only Australian on the PPFA Board of Directors and attended meetings in the USA and Canada (all expenses paid)! Quentin is heavily involved in giving classes around the country to promote cultural heritage preservation. He was the President of the Manuka Business Association and was instrumental in coordinating an event in Manuka to commemorate the Centenary of Canberra. The event ‘Manuka Celebrates’ was a great community success. Quentin added that he estimated 10% of Manuka businesses contributed to the event while the other 90% reaped the rewards.

After more than 50 years in the workforce, Quentin decided to “call it a day”. He retired in late 2018 and now enjoys his leisure time and still very much involved in community work.

Thank you Quentin for sharing your Life after Radford story with us and for your service to the College and the community.