Life after Radford with Luke Letcher (Class of 2012)

"Do the things that you want to do whilst you are young enough to do them and enjoy them. When you are at school, try and explore every opportunity. You don’t need to be good at everything but at least give it a go”. 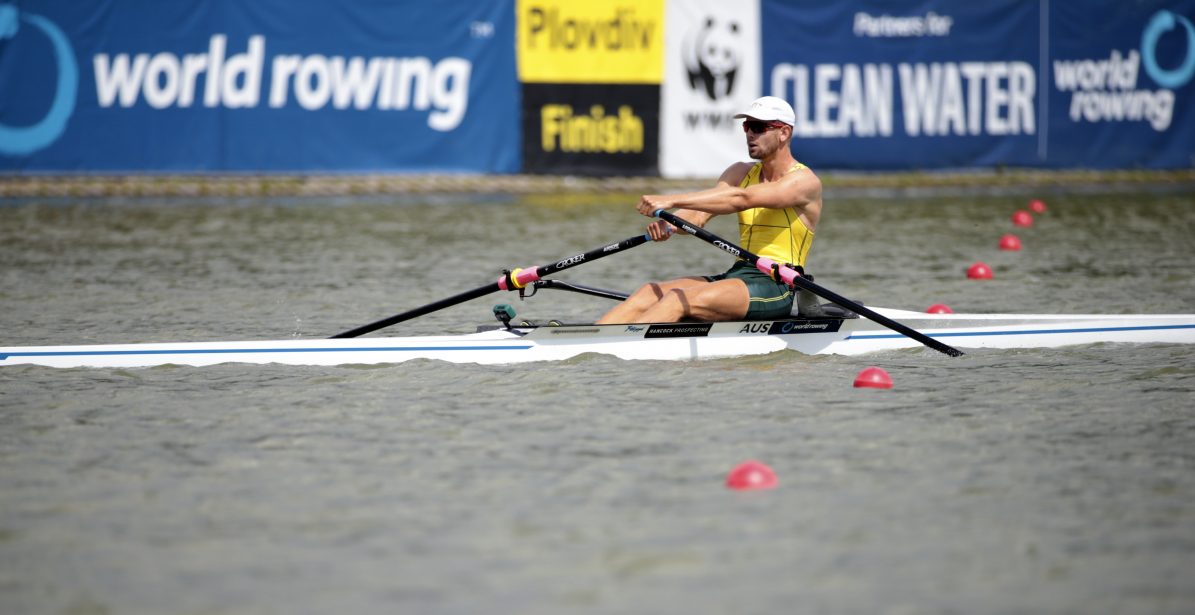 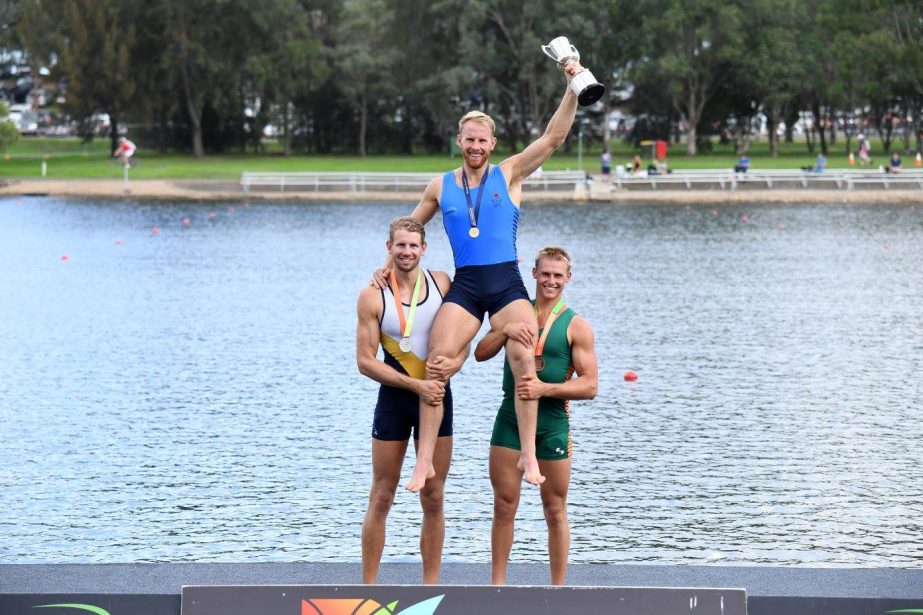 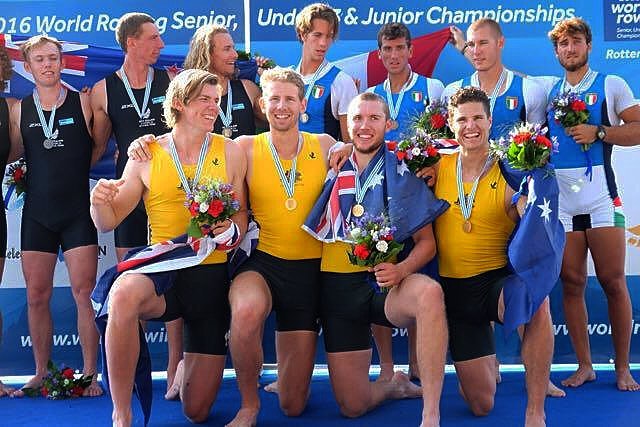 Luke won his first National title with Radford in the school quad in 2011, the following year whilst at Radford he won the U19 single and quad and was also awarded Sportsman of the Year.

Luke shared that Mr David Bagnall, a long time Radford rowing coach was a very supportive coach who really pushed him to reach his potential. With the passion behind him, Luke continued rowing well after graduating from Radford in 2012. 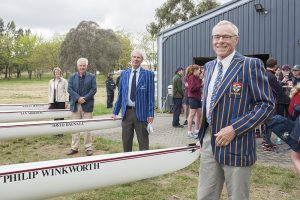 Luke has won a total of 11 National titles across U19, U23 and open age categories. He has represented the ACT at the interstate Regatta several times, in both the single and the eight. In 2017 he achieved a silver medal.

Between 2012-2019, Luke was part of a number of Australian teams. In 2016 the quad that he was part of, achieved a gold medal at the U23 World Championships.

Luke also shared the opportunity he had to train with Kim Brennan. Kim is currently a retired Australian rower and a three-time Olympian and Olympic Gold medallist. “To train with Kim Brennan was incredible, she would be my role model. Whilst rowing, Kim also managed to complete a Law degree whilst competing at an elite level”.

Luke is studying Engineering at the Australian National University. “Rowing has been my priority; you can’t be a part time elite rower”. “Each week, I train, study and work with an electrical company”. “My goal is to be in the Australian rowing team at the Olympics. I have a good shot to make this a reality”, said Luke.

Whilst at Radford, Luke shared that whilst it was not rowing related, he enjoyed being part of the 2010 Orchestra for the production ‘Westside Story’. “It was a great production; good group of people came together and presented the score. It was something I was really proud to be part of”. 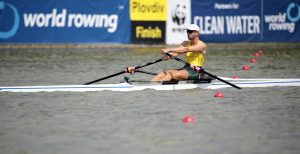 Luke’ advice to current students is “do the things that you want to do whilst you are young enough to do them and enjoy them. When you are at school, try and explore every opportunity. You don’t need to be good at everything but at least give it a go”. 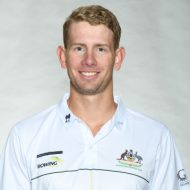