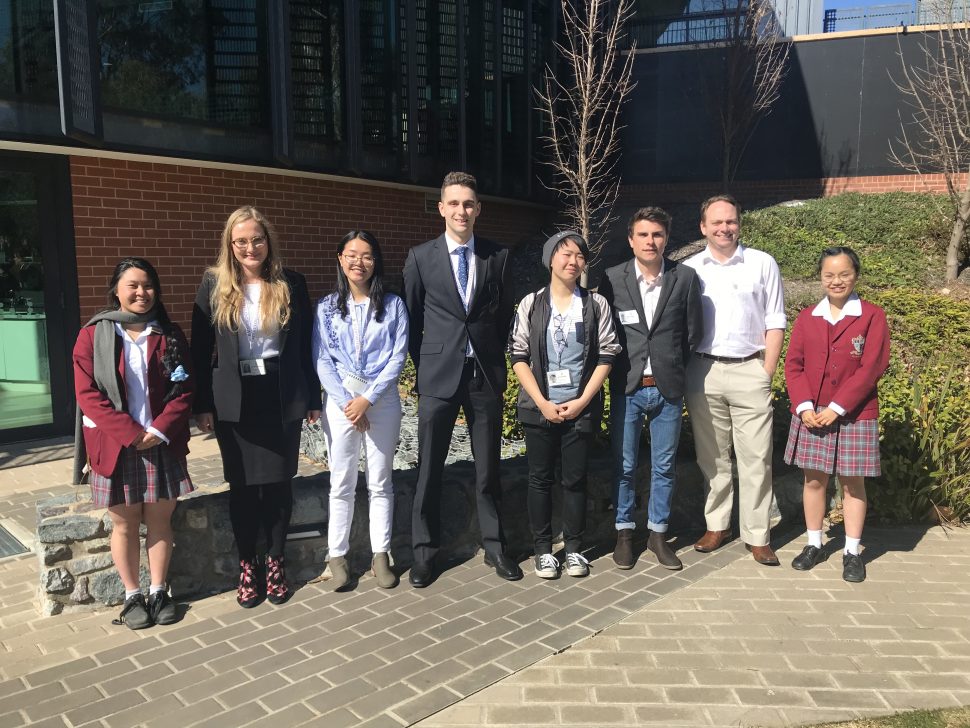 Q: What do an animator, a public servant, a crime scene investigator, a lawyer, a middle-distance runner and a medical student all have in common?

A: They all finished Year 12 at Radford and went on to choose the right path for them. 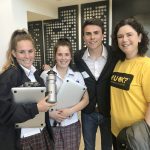 The annual event is proudly supported by Radford Collegians, and once again we managed to put together a diverse panel with plenty of good advice about making the transition to life beyond the College gates.

The current Year 12s, who have less than 70 days left at Radford, filled the Heath Lecture Theatre to hear Jesse, Nick, Declan, Samantha, Reilly and Angela share their stories.

Year 12 Collegians Captains Annie Liao and Kat-E Yeow did an excellent job of assisting with the planning of the event, creation of slick audio-visual elements and coordinating questions from their cohort.

Staff reported positive feedback from the Year 12s, some of whom said the event had made them rethink their plans for next year.

Other students said they were feeling less pressure because Jesse, Nick, Declan, Samantha, Reilly and Angela had opened their eyes to the many different options or pathways to consider.

The panel was asked if Radford had prepared them for life outside the College.

Declan remembered the transition well. “All of a sudden you are a very small fish in a very big pond. You feel very insignificant.”

Samantha said: “What Radford does best is put out well-rounded individuals, you’re studying, playing sport, involved in service learning, in plays and musicals, so you are learning to multitask and how to interact with a diverse bunch of people.” 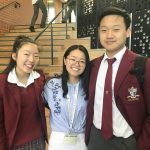 Those panellists who did not have a gap year, were asked if that was a decision they regretted.

Jesse, who took six months off to work and save money before heading for Denmark to study animation said: “My life has just felt like one big gap year since I left Radford.”

The panel was also asked what they know now, that they wish they’d known in Year 12.

Angela said: “(I’m sorry) I didn’t get to know people in my cohort better. Look around you, get to know everyone.”

Reilly’s advice was to “wing it, you are going to have to think on your feet, you’re going to make mistakes, but you will learn from them and they will take you to better places.”

Nick joked that everyone should learn how to put the washing machine on and how to cook before leaving home.

After the event, Annie Liao said many of the Year 12s found the session really useful.

“Each panellist provided a unique solution to managing challenges, career choices, time and work load. Coming from very different industries and ages, altogether they provided a well-rounded response that all students could relate to on some level. It was interesting to note that aside from the [academic side of] Radford, the collegians were most fond of, and gained most enjoyment from, participation in various co-curricular (sports) and events (Revue and carnivals). Overall, the take home message for many students was not to worry about our end ATAR but instead, cherish the community in Radford, go with the flow and not to get too stressed out about things.” 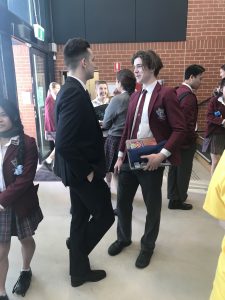 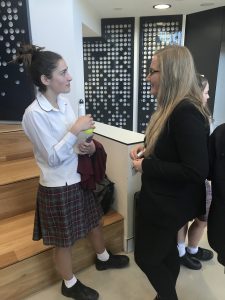 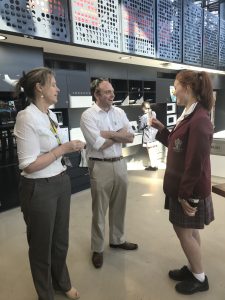 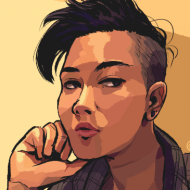 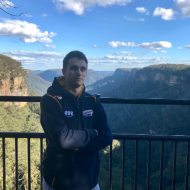 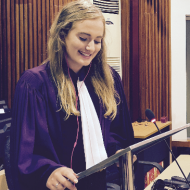 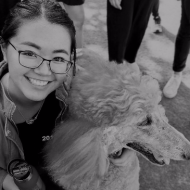