Growing up, Kwong-Yue Yang (Class of 1997) shared that he felt anything but cool. At a live storytelling event held At the Moth last month, Kwong explained how he tracked down Jackie Chan, his movie star idol, at a local restaurant to get a picture and an autograph and hopefully change his life forever. 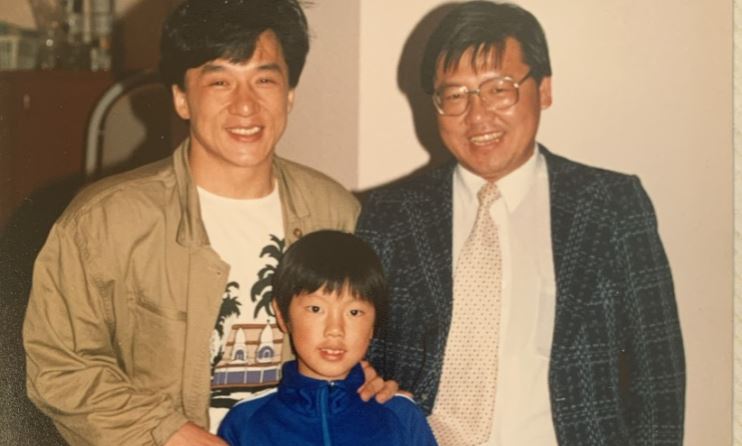 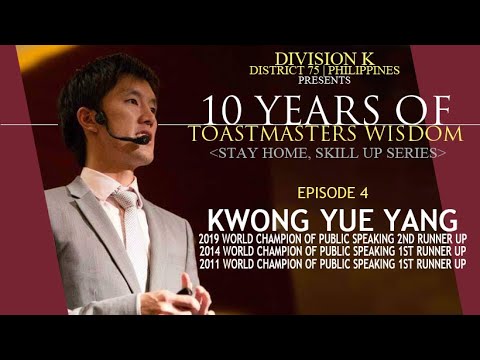 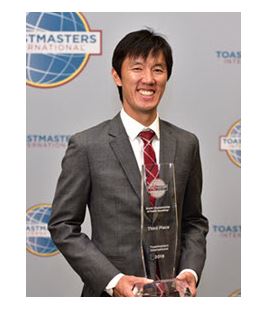 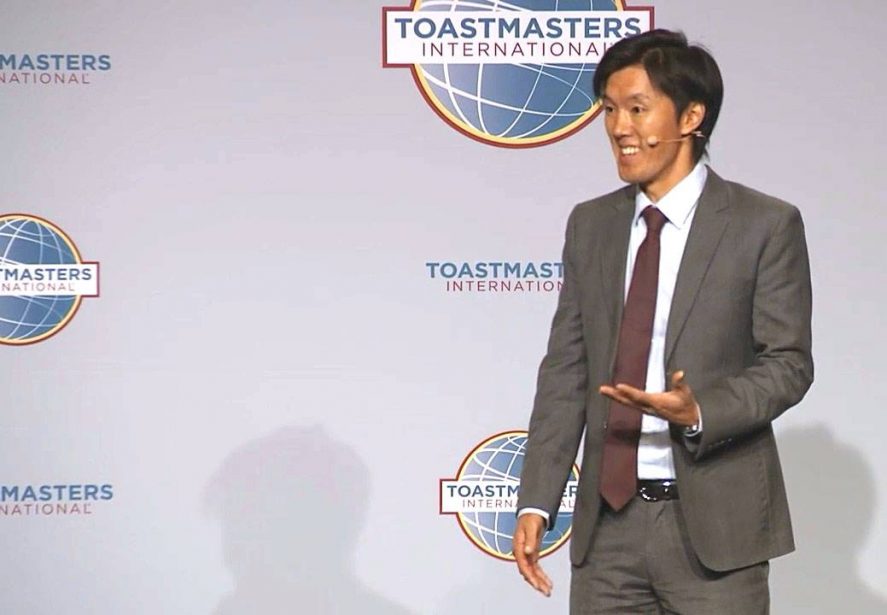 Growing up, Kwong-Yue Yang (Class of 1997) shared that he felt anything but cool. A maths nerd with a bowl haircut, he stuck on a plan to become a cool kid. At a live storytelling event held At the Moth last month, Kwong explained how he tracked down Jackie Chan, his movie star idol, at a local restaurant to get a picture and an autograph and hopefully change his life forever.

Whilst at Radford, Kwong was the Boronia House Captain and received the Collegians Award in 1995.

Kwong completed a Bachelor of Commerce, Asian Studies, Finance, Chinese and International Business at the Australian National University. He is an active Toastmasters participant having moved up to the World Championships twice, each time taking 2nd place (although he is determined to eventually win first place). Kwong has spoken at events in China, Japan, Korea, Hong Kong, Indonesia, Malaysia, Singapore, UAE, Australia and the USA. 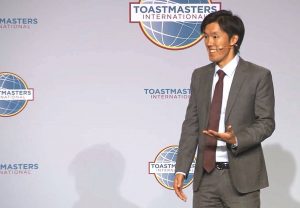 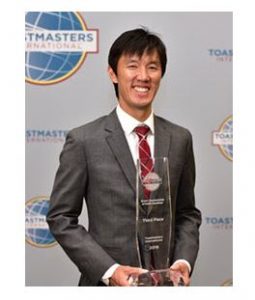 His career as a corporate graduate with Qantas, working with the Change Management and Business Development teams, followed by a move to Guangzhou, China where he worked in digital advertising, and later became a founding member of Aleadpay, an international digital firm that has worked with Zynga, Tokopedia and Groupon.

Kwong’s story and audio of Kwong sharing his story live. 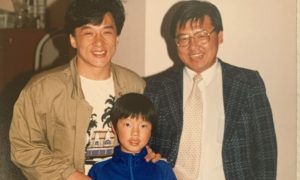 As a little Chinese boy in Canberra, my parents always told me that there were three things I could be: a lawyer, a doctor or a failure.

It didn’t matter how old you were or what colour your hair was or what culture you were from.

The one thing that most kids wanted was just to be accepted by the other kids.

Now, at nine years old, I had pretty simple logic: the cooler I was, the more accepted I would be. And I thought that was pretty simple.

But the problem was, I wasn’t that cool.

And at that time, my idol was Jackie Chan, the famous Hong Kong martial artist.

So when I found out that Jackie Chan was actually going to be eating in a little Chinese restaurant in Canberra, I was over the moon.

I was thinking, I’ve got a plan to be cool. All I have to do is go to the restaurant, get his autograph, get a photo, take the evidence to school, and it’ll be instant coolness. ‘My parents took me to this Chinese restaurant, which happened to be called Great Wall.

I sat down, and the waiter told me that Jackie Chan was in the private room up on a mezzanine.

I went up to the private room – big white blank doors – you couldn’t see through them.

And I stood there, and I was ready to knock on the door.

Then my nine-year old logic said, “Wait a moment. I can sit down at the table, wait till he walks out of the room, and that won’t be as confronting”. And so, I walked all the way back down the stairs, sat at the table and just stared at the door.

And for the next hour, I was staring, hoping that Jackie would come out and he didn’t come out. And I was thinking, “Dude, don’t you need to go to the toilet? What’s happening?” I look in front of me on the table and all the food had finished and I was running out of time.

And so, I tell my parents that I’m still hungry and they order another plate of sweet and sour pork.

For the next half hour, I ate as slowly as I could looking at the door.

But another half hour passed, and my parents said, “Look, you’ve got to go knock on that door or we’re going home”. I walk up the stairs and stand in front of the door. And again, I can’t do it.

My knees were shaking, my heart was thumping, and my inner voice was speaking to me and saying, “Come on, just knock on the door. It’s not that hard. Come on. Just grow some balls. Just do it”.

And my other voice was saying to me, “You’re nine years old. You haven’t hit puberty yet”.

As I was standing there, I realised I just couldn’t do it. Then the door opened. I think it’s Jackie but it’s a lady in a blue dress. I just pretend that I happened to be walking past on this little mezzanine. And I sort of turn around.

I walk back down, and I sat at the table and my parents said, “Look, you just have to go and do it.” And so, I got back up there. I stood there again, and I realised I can’t do it. I realised that I’m never going to be cool. And I started to cry.

I don’t know how long I stood there, but it must have been for at least three to five minutes because the lady in the blue dress walked up and walked around to me into the room and my tears were flowing.

I went back down and sat with my parents and I hoped, just hoped that maybe my tears would convince them to do the dirty work for me.

And I prayed and I hoped, and my parents stood up and starting putting on their jackets. They wanted to teach me a life lesson that I needed to do things by myself.

I was just going to go home empty handed. I put on my jacket and the next thing I know, the door opened.

Out came Jackie Chan with this huge smile, and behind him was the lady in the blue dress.

Jackie came down, and said, “I heard there’s somebody here that I need to meet.”

I got his signature. I got a photo with him and I was over the moon.

So that night, I learned there are three people who help us in our lives. Our idols who inspire us. The people who love us, who try to teach us. And there are just those really, really nice people who just want to help.