Tom Hertel is the Co-founder of Capital Brewing which is one of Australia’s fastest-growing beer brands. The team are working towards a zero-waste brew house. 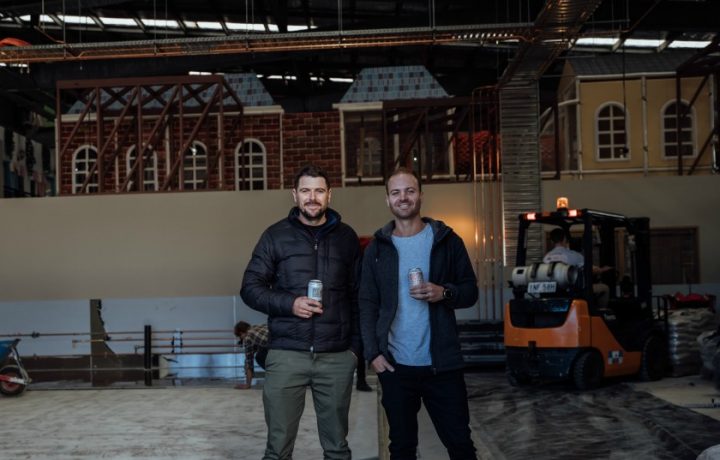 Capital Brewing is one of Australia’s fastest-growing beer brands. Sustainability has been part of the plan since the brewery opened on Dairy Road, Fyshwick in 2017. The Capital Brewing crew opted for cans, for example, because they boast a higher recycling rate than bottles. Cans are also lighter and more easily transported, which means fewer truck movements and fewer emissions.

Capital Brewing partnered with Landtastia Organic Compost Farm and the brewery gives them their spent grain out of the brew house.

To consolidate on transport, the brewery also give them their hop product and waste yeast and they compost it.  The compost is high in nitrogen and other microbes and nutrients.

Tom and his business partner Laurence added that they noticed one of the biggest waste points was brewers’ malt coming in 25-kilo bags, so the established a partnership with the grain supplier and they partially-funded the installation of a silo so that they can receive a full truckload of grain.

Laurence shared that “this massively reduces transport and we’re not sending plastic heavy-duty bags to landfill each week, I feel like we’ve been successful in partnering with our suppliers to co-fund some of our projects. We’re in a capital-intensive business, but once you spot the opportunity and are a bit creative, you can generate a positive return on investment in a three-to-five-year time horizon.”

Well done Tom and the Capital Brewing team for giving back to the community and our our environment. 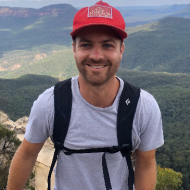