The Collegian Vs Student annual soccer matches were once again held on fete day. The Collegian Women retained the title while the Men have once again been defeated by the Students. Full match reports below... 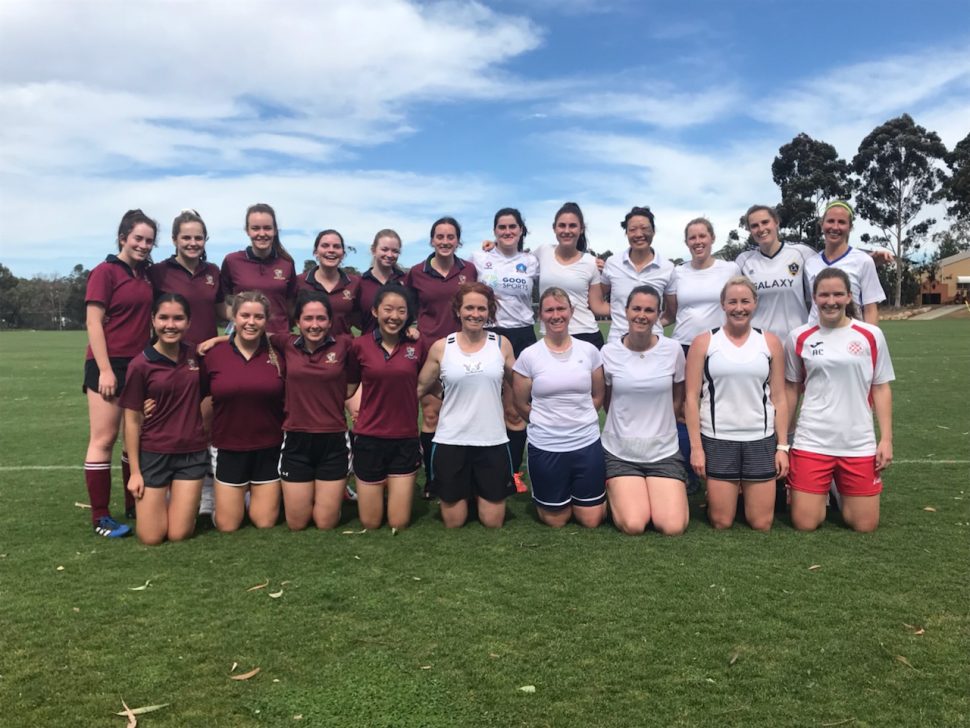 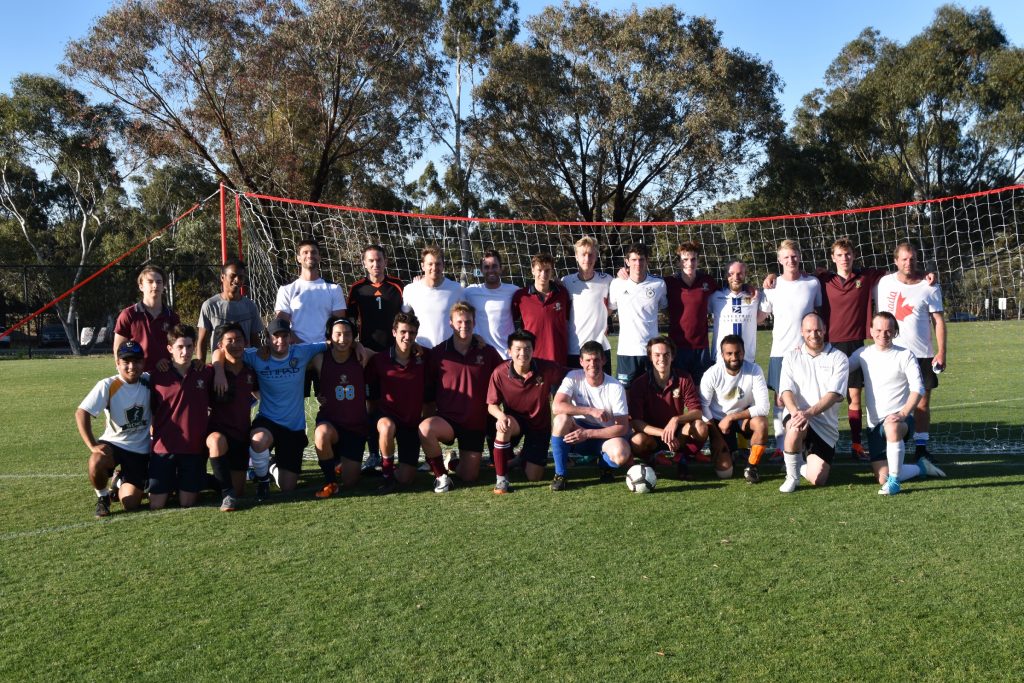 The Collegian Vs Student annual soccer matches were once again held on fete day. The sun was shining, and it was a great day to have a kick around. Collegians and Students all reported to have had a lot of fun and Collegians especially enjoyed reminiscing about their soccer days at the College and catching up with old friends and faces. Mr H and Dianne Lefebvre both poped down to say G’day too! We had a few supporters too which is always nice. All participants were given a free sausage sizzle…. However it seems they had sold out by before the game had ended. We will make sure the sausage stand stays open to redeem the sausages next year. 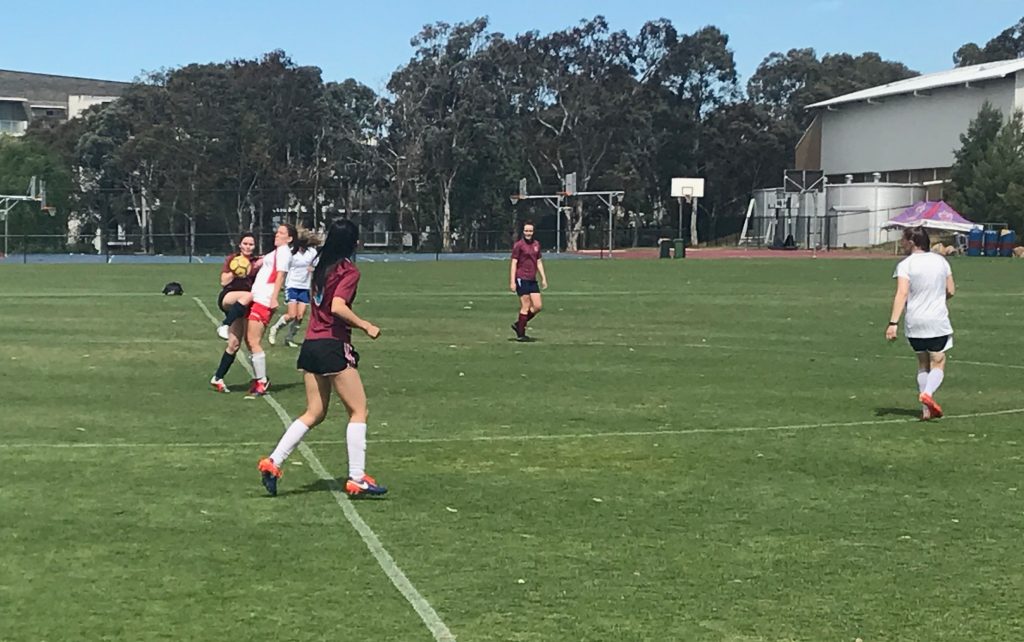 The Women’s match did not attract the numbers it did last year, so saw a 9 aside game being played instead. The Collegians opened the scoring early in the first half with a top corner goal from Emily Norris. Dianne Wilson netted a second that was nicely set up by Angie Shillington from a beautiful Kirsti Shaw cross. Bec Morling placed one in at the back post for the Students just before the break leaving the score 2-1 at half time. Angie Shillington scored a cracker early in the second half for the Collegians extending their lead. The students stepped up the pressure mid second half with the fast trio of Bobbi Sayers, Esperance Anderson and Bec Morling up front being fed with some well weighted through ball passes from the likes of Emily Li, Emily Shillington and Camille Lo. Collegians goal keeper, Sarah Munro did well to keep them out and experienced footballer, Alice Churchill held up the Collegians defence often marking 3 players at once! The game finished 4-2 to the Collegians with Esperance Anderson scoring for the students and Kat Prowse scoring for the Collegians late in the second half. A huge thank you to 2018 Girls Captain of Football, Esperance Anderson for organising the Students team and providing both teams with icy poles after the game. Another thanks to referee, Wes Allen for making sure the game was played in the right spirit. 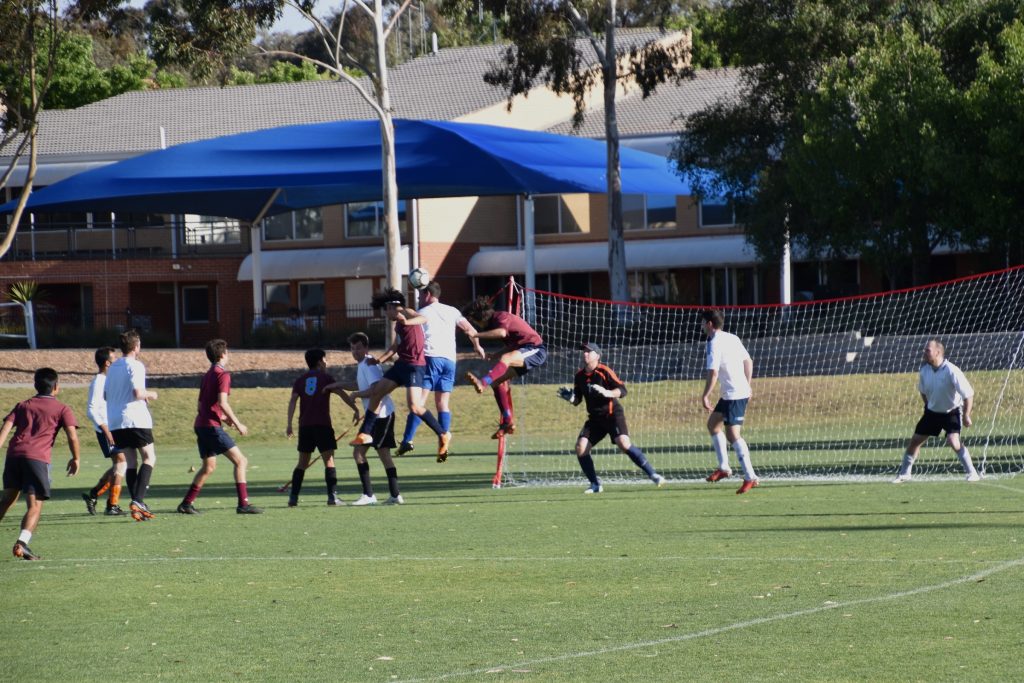 The annual football match between the Radford First XI men and the Radford Collegian men saw the Collegians dominating the first 15 minutes of the proceedings and started off with an absolutely stunning goal from long range into the to right hand corner leaving Harry Blake the First XI goalkeeper helpless. The First XI battled their way back into the game with both sides left unable to finish any chances for the remainder of the half. The half time score was left at 1-0 with the collegians leading at the break. The second half started with the Radford First XI on the front foot and those efforts were then rewarded with a stunning left footed goal from Bailey Toscan into the top right hand corner from deep. The match then turned into a brutal stalemate as the heat and exhaustion kicked in. However, after a lot of pressure Collegian Niraj Lal struck back with another beautiful goal into the right hand side. The First XI tried to come back and with their efforts were rewarded with a corner. The corner was crossed into the middle and the ball ended up falling for the shortest player on the pitch Jay Allen to smash in a half volley into the top left hand corner. With the score tied at 2-2 Jay Allen was on a break and decided to take a volley on from range which ended up troubling the keeper and falling straight into the path of Tairon Zhang who smashed the ball into the goal. The referee’s attempts to gift the Collegians and equaliser in the last minute with a dubious back-pass call were in vain, as they butchered the indirect freekick. All round, another exciting in instalment in the decade old rivalry. This exciting and fun match ended with the Radford XI winning 3-2. Thank you toreferee Phillip Luu for overseeing the friendliest game we have in a few years. 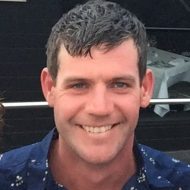 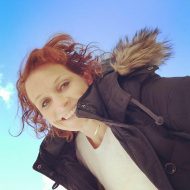 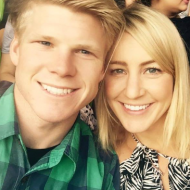 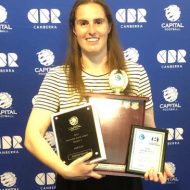 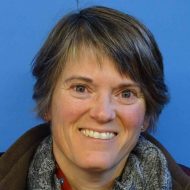 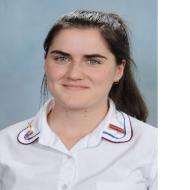 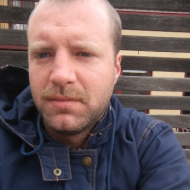 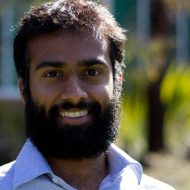