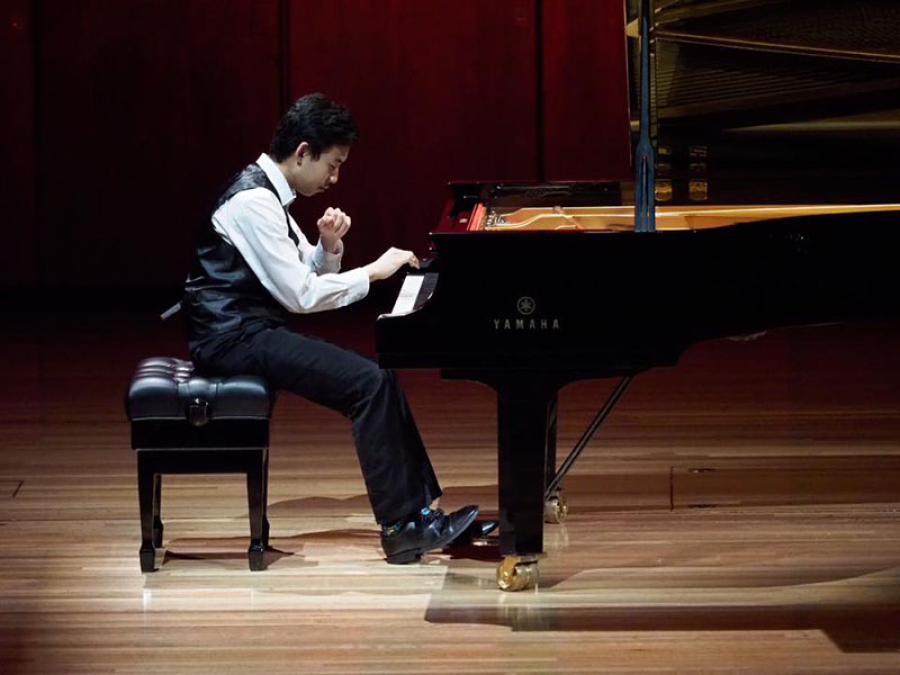 The Lev Vlassenko Piano Competition and Festival is a major Australian piano event, held biennially in Brisbane. It provides talented Australian and New Zealand based performers between 16 and 30 with a major platform to develop professionally and artistically, and to compete for substantial cash prizes.

Congratulations, Anthony, on this wonderful achievement!

As documented in his Valete entry (extracted below) in the 2013 Radfordian, Anthony’s substantial involvement in Music at Radford was just part of his “all round” contribution and achievement in his senior years: 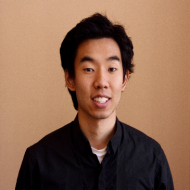