Harry Blake, Anna Cohen and Chloe Rogers visit to spend time alongside the staff and students at Tingha Public School, while Minimbah Aboriginal School opened its doors, for the first time in the winter months, to collegians Annabelle Ferrington, Anita Ipalawatte, Kylie Kiu and Oscar Edwards (with his saxophone). 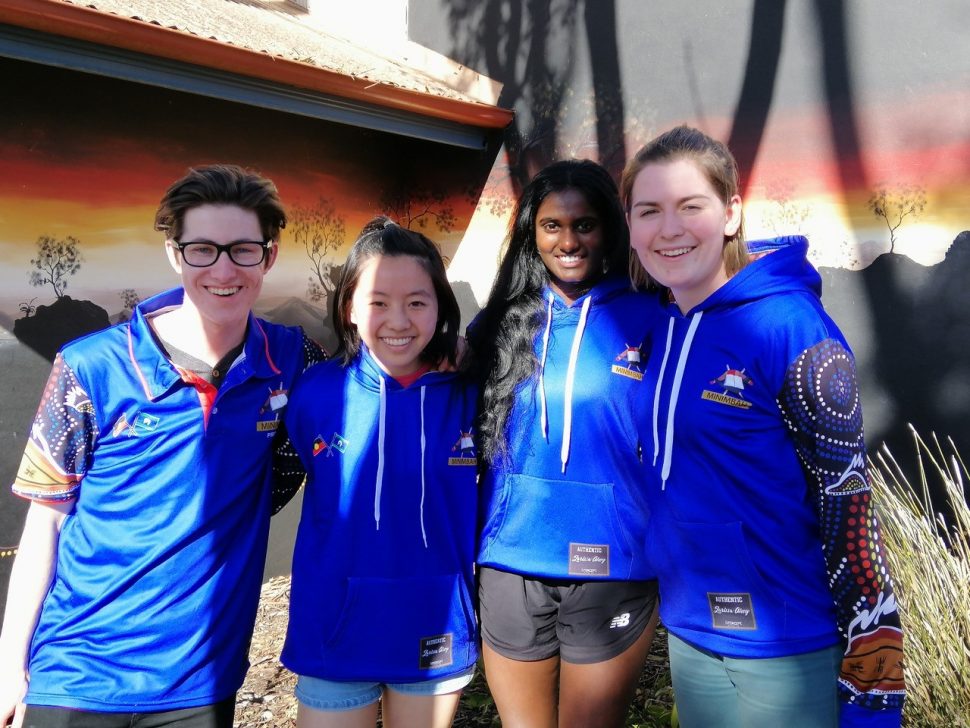 2019 has been a big year for collegians volunteering in Gamilaraay country. With the end-of-year “Christmas” trip increasing in popularity and now including schools in both Tingha and Armidale, more and more collegians appear to be wanting to augment their G-Trip experiences by volunteering during their gap year. Tingha Public School (TPS) saw Harry Blake, Anna Cohen and Chloe Rogers visit to spend time alongside the staff and students, while Minimbah Aboriginal School opened its doors, for the first time in the winter months, to collegians Annabelle Ferrington, Anita Ipalawatte, Kylie Kiu and Oscar Edwards (with his saxophone). 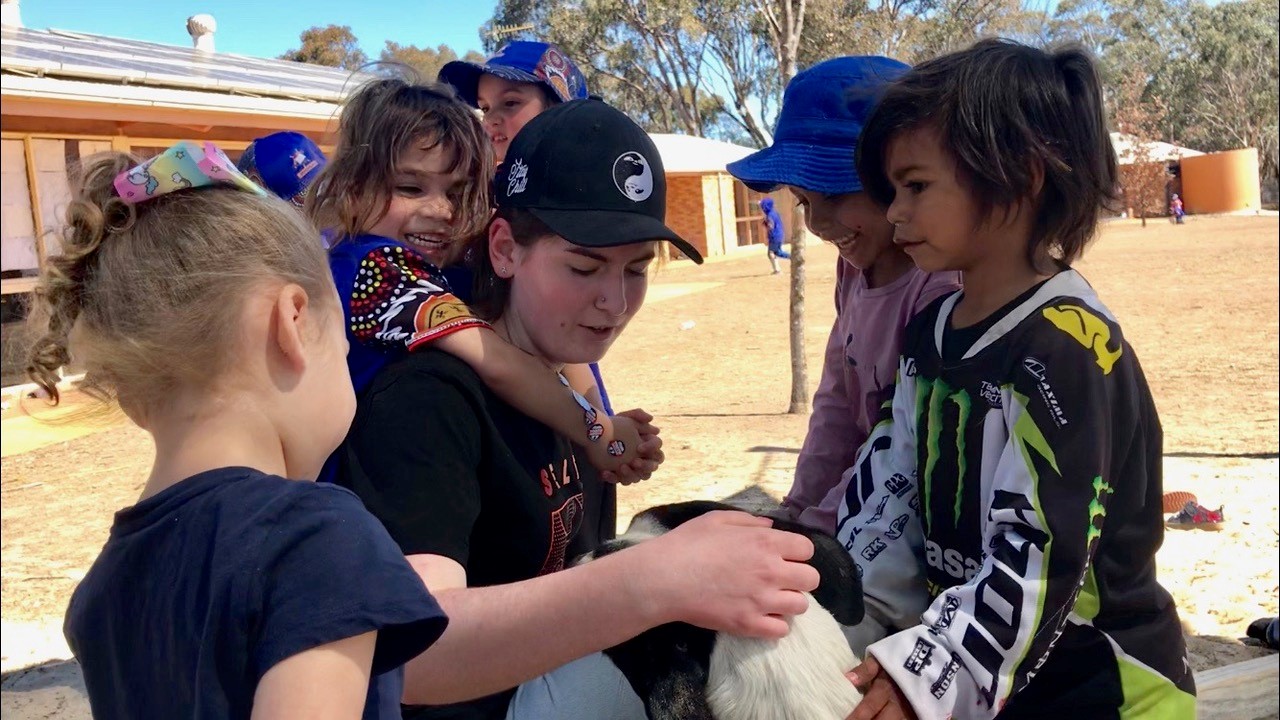 As Chloe explained about her time at TPS: For the month of May we travelled to Tingha Public School. We decided to do this as we both went on Radford G trips and found ourselves missing it greatly. In total we spent 5 weeks there, working every school day as teachers assistants; Harry in a joint year 4/5/6 and myself in a K/1/2 class. We spent the weekends struggling for things to do, as there isn’t too much on in rural NSW and ended up mostly watching the Tingha Tigers play rugby. The experience as a whole was incredibly powerful and life changing. Not only did it impact us, it also allowed a furthering of the Tingha and Radford connection, which is already incredibly strong and well built. I think my stand out memories would be working with the kids in class on their writing and reading skills and see them develop over the short time I was there. And getting to play with them everyday and build relax lasting relationships made the experience so rewarding and leaving that much harder. The staff were also so amazing and supporting of both of us throughout the weeks, giving us a deeper insight into the town and the community. 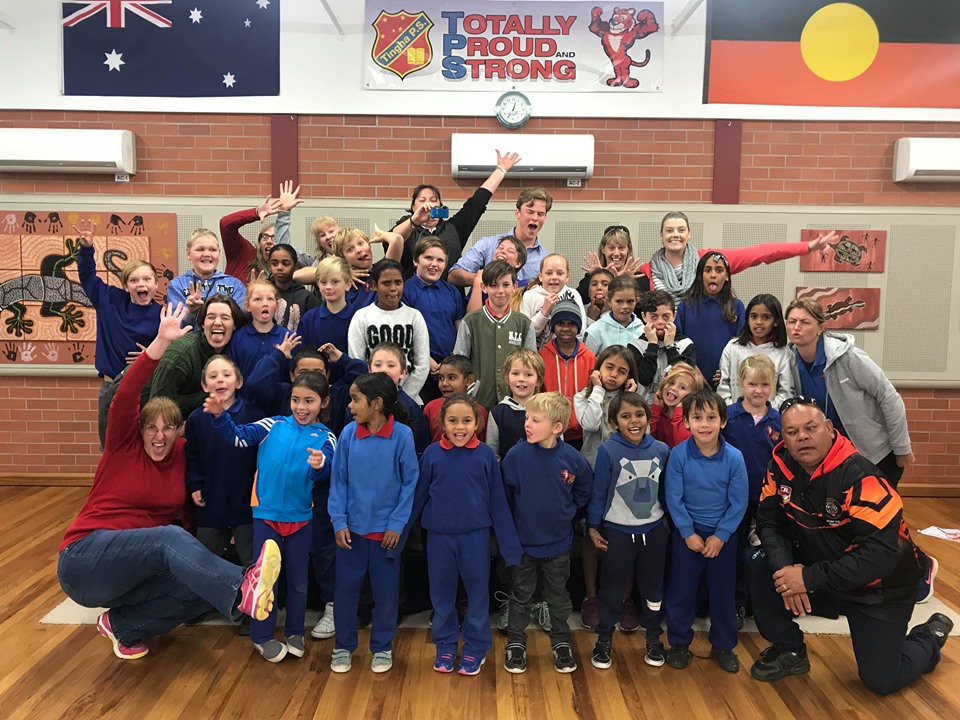 After a week in Armidale – this time around helping out with the older students – Kylie reflected on Radford’s longer term relationship with the region and her quartet’s week-long commitment to Minimbah: We had such a great time last time we volunteered and it’s good to see the kids again: to see how much they’ve grown and how they’re learning. And meeting lots of new kids as well… I think (our return visit) shows that we’re coming back and that it’s not a one-off thing. It also means that the relationship we’ve built is quite strong over many years. As Minimbah staff member Paul observed, It always makes for an easy week when the Radford volunteers are playing with the kids all lunchtime and recess times! The Minimbah touch footy team always conjure up a win when Radford cheers it on. Paul added that It always helps having that extra cheer squad there. 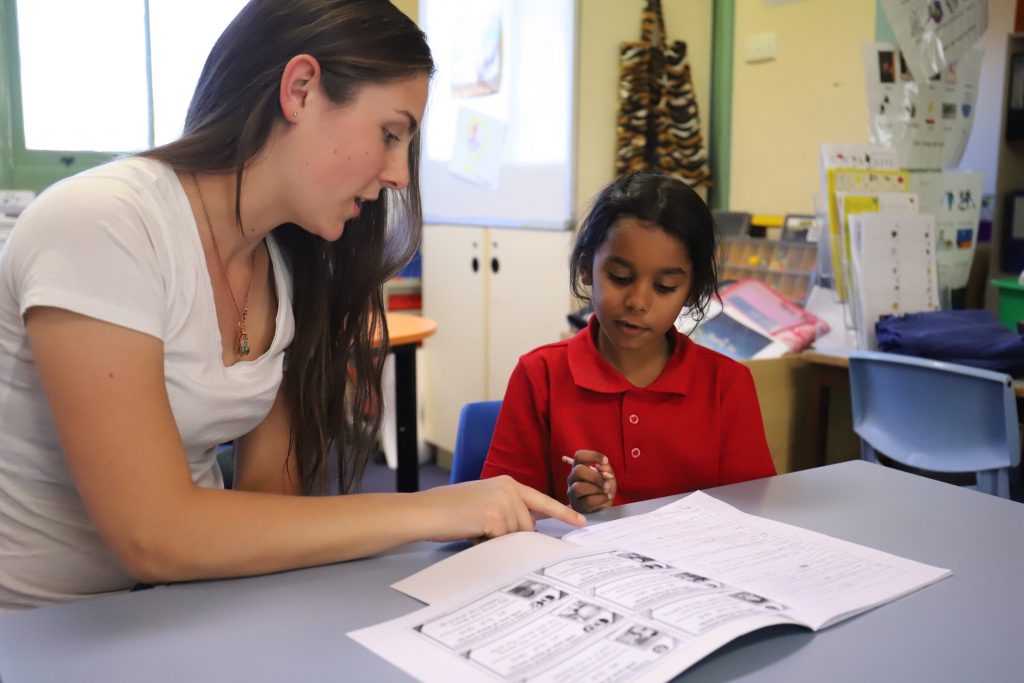 Long-term Minimbah Principal Jenny Brown reflects: Once our students have had that experience with the Radford kids, they can’t wait for the next visit. It’s just so positive for everybody – for our students and the Radford kids. They build relationships. These kids are from different worlds but they come together as one world because they just become friends, even though there is huge age and cultural difference… When we get collegians that come back, it’s very exciting for the kids. It reinforces that they care enough to spend their own time coming up here to see the Minimbah kids they’ve built relationships with. And that’s how I see it – a relationship-building thing. With Radford it may not be the same students each year but it’s the same school. 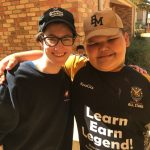 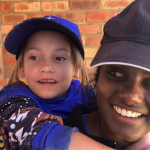 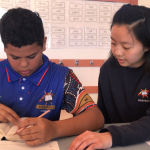 In Harry’s case at TPS, it actually was the same student who returned and was recognised: A touching moment for me was on the first day we arrived, as we were walking into the school… a boy remembered me and came to say ‘ hello’. Despite having not been there in close to a year and a number of other Radford students having been through, he remembered who I was showing just how important the Tingha relationship is. Anna is now a veteran of TPS visitations. As she outlined after visiting in September: I’ve been up to Tingha 8 times now, each time for a week or two which never feels long enough. I cannot put into words how much I love every kid at the school; I feel connected to them despite having a very different upbringing. My involvement in Gamilaraay country has been so eye opening and brought me so much joy. To inspire just one of the wonderful kids that I’ve met up there would be more than enough. 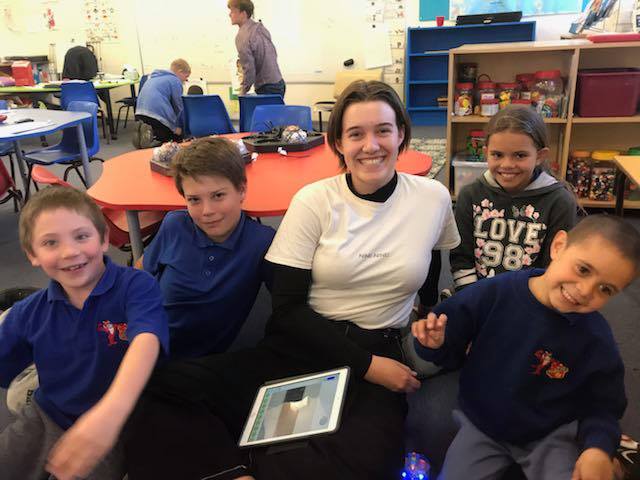 For the 7 collegians who have returned to G-country thus far in 2019 (with more expected to at the end of the year), the finals days of their 2019 visits were a strange mixture of sadness and hopefulness. But from this writer’s perspective the actions of these seven certainly provide a glimmering hope for the future at a time when focusing on the self can sometimes distract from enriching, unforgettable and community-building activity. 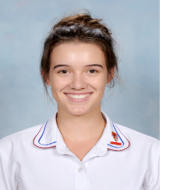 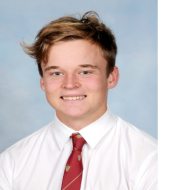 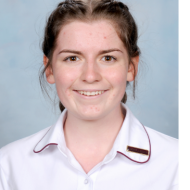 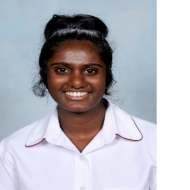 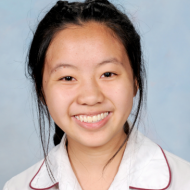 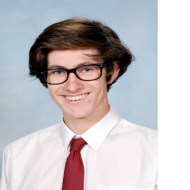