The Collegians Association thanks Kate Potter (nee, Lones Class of 1995) 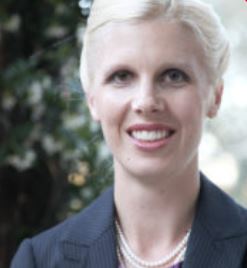 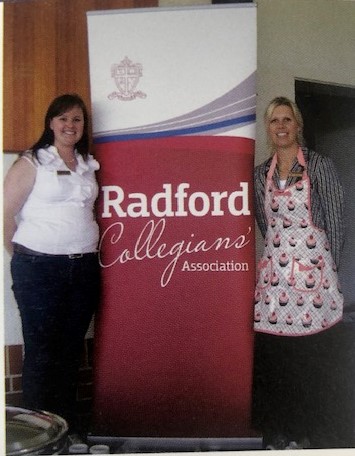 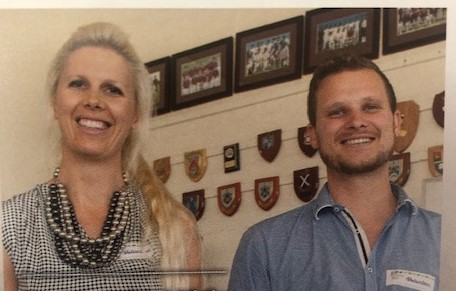 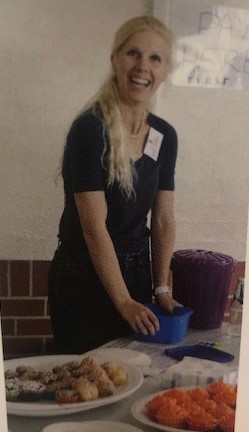 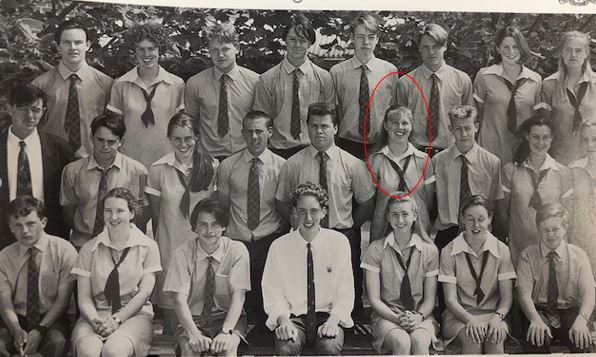 Since 2007, Kate has served the Collegians Association as President, Treasurer and Committee Member.

As our final meeting for the year approaches, we say farewell and thank an integral member of the Association, but also to a member who has served years on the Radford College Board and Radford College Parents & Friends Association.

Kate was always very friendly and personable, she is someone who would put her hand up to be involved, especially when there was no one else volunteering.  Kate was very happy to listen to the ideas of others and supportive of the growing/evolving direction that the Collegians was moving in. She was always very involved in arranging the Devonshire Tea stall at the Radford College Twilight Fete, baking thousands of scones. 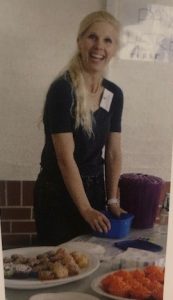 In 2014, it was Kate’s final year as Collegian President. Kate reflected on her time and shared that it was a role she greatly enjoyed, attending official Radford functions and events as well as organising Collegian functions, including reunions and Collegian involvement in many of the fetes. Kate also spoke of the personal friendships, guidance and support of current and former committee members, with special mention of Genevieve Quilty (Class of 1998) and Nicola Vincent (Class of 2006), Anna Schneider-Rumble (Class of 1991) and Jenny Street (Class of 1991).

Kate remained as a Committee member until this year and we thank her greatly for her extraordinary service.

We reflect on Kate’s incredible service and dedication to progress the importance of the Collegians within our community and we thank her for her leadership, passion and determination.

The timeline below captures the various events and initiatives  that Kate was instrumental in organising during her time with the Collegians:

2007: Kate accepted the roles of Collegians President and Treasurer.