Profile in Focus - William Green (Class of 2014) reflects on his time at Radford, his achievements since leaving Radford and advice to current students. 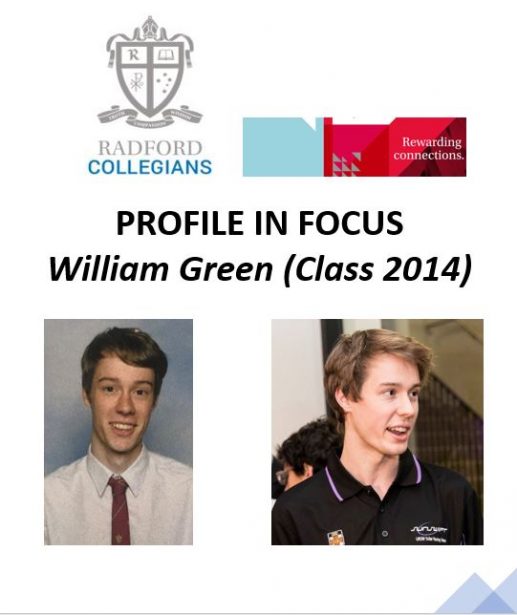 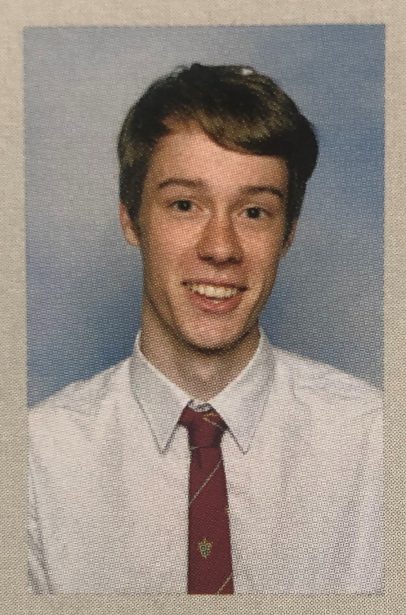 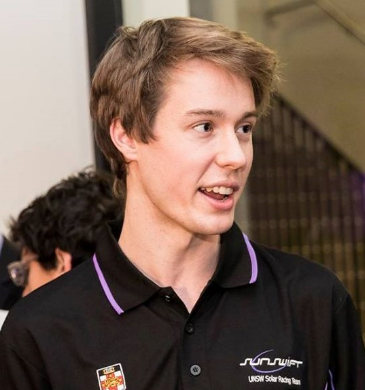 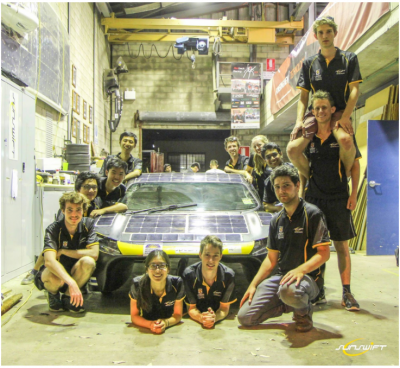 William (Will) graduated from Radford College in 2014. Will took the College Award in 2013 and was the Athletics Champion in 2009 participating in Basketball and Football.

Will has since graduated from University of New South Wales (UNSW) an an electrical engineer. His studies have led him to work with a big technology/finance company. Will is a derivatives trader i.e. he buys and sells financial contracts that derive their value from an underlying assets (for example a company). He said “It sounds like weird work, but I promise it’s a lot of fun!”.

In Will’s free time, it is filled with fulfilling things that he can find. “This could be with friends (many from Radford), or alone” he said.

Will helped to build and then race a solar car across Australia. A team of UNSW students called the race car, Sunswift. Click here to watch the video.

Will also shared the following responses to the below questions:

Elon Musk. Without a doubt an unoriginal answer, but for good reason. The man is a visionary and a leader. He embodies the spirit of using technology to better the world.

How easy was it for you to decide what you wanted to do in life?

Easier than I expected. I tossed my grand plans out the window in Year 12 and decided I needed experience and advice. So I did things and I talked to people – life had a way of falling into place after that.

Did your further study or career go exactly as you had planned?

Life never goes exactly as planned. I have one- or two-year goals which land approximately at expectation. Then an opportunity or setback pops up and I make the next goal.

What do you know now that you wish you had known whilst at Radford?

You’ll never have so little responsibility and so many friends in one place ever again.

Particularly for engineers, university is an amazing place for experience beyond coursework. Your GPA is much less exciting to an employer than your side projects. I’ve worked on building electric bikes, solar cars and autonomous drones. I’ve interned at a self-driving car company and a stock market company. Though my grades have trended downwards (I plot them on a spreadsheet of course), the interest I’ve received from employers has only increased. 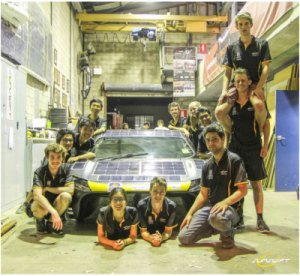 I’m passionate about technology – it just absolutely thrills me. I’ll share one example. I’ve spent more than half of my university years in a solar racing team. We were a group of students that built a solar car over 18 months, then raced it from Darwin to Adelaide. At one point a few members of the team and I took the car around for a ten-day tour of NSW schools (see pic above). We talked about solar and renewables, and encouraged students to engage with the idea of sustainable engineering. It was hard to stop me talking.

In Year 10/11 I wanted to do medicine and be a doctor, partially because it was the thing to aspire to if you were a smart student. However while completing some work experience, I discovered that what I was best at (read: math’s) wasn’t such a big part of that particular future.

Claiming your Collegian Profile provides you with the opportunity to make valuable connections, such as finding a mentor or opening a door to you chosen career.

Claiming your Profile on the Radford Collegians website will help you with this. Yearly reminders are sent to keep your profile updated and fresh.

It is not too late to jump on and Claim your Collegian Profile! 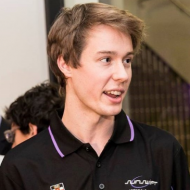