Year nine camp was a highlight. But THE highlight was the friendships that are still strong today - 30 years after we left school. 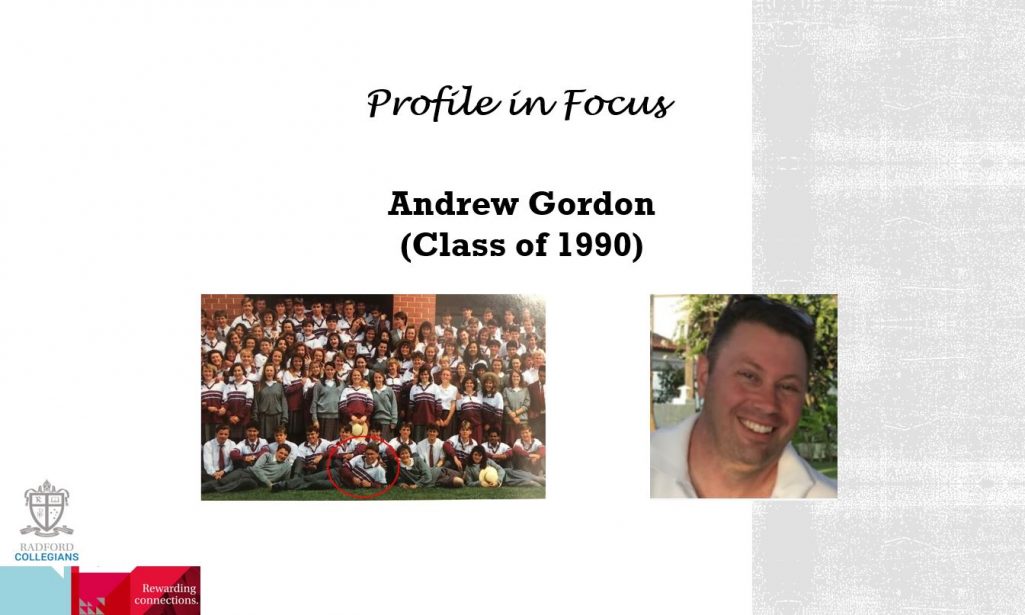 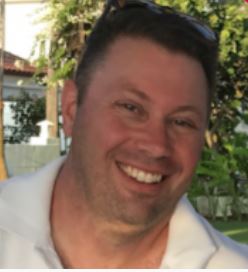 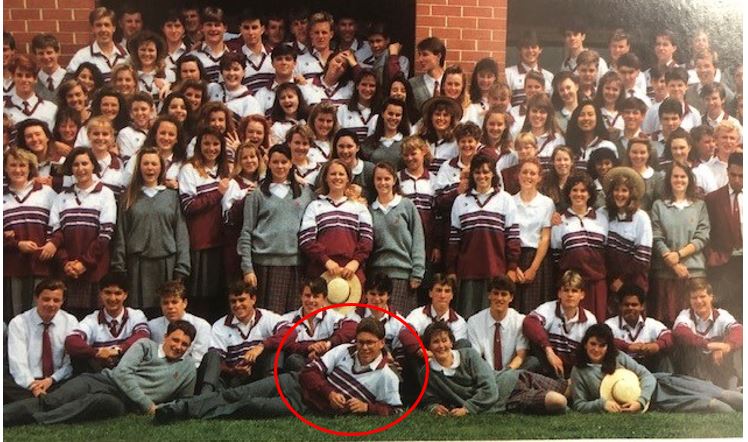 I’m currently the team leader for the ACT Policing media team. I’m married to Tracy and we have two teenage sons. Living the good life in sunny Tuggeranong.

Year nine camp was a highlight. But THE highlight was the friendships that are still strong today – 30 years after we left school.

Mr MacKinnon was a great school leader, as was Mr Wigg. During school- Matthew Beever was an inspiration to all of us in the Class of ’90 – and he continues to inspire me to this day.

It’s not. But I’m a firm believer in taking up offers or opportunities when they arise. You’ll never know, if you don’t go. Say yes and see where it takes you.

Did your further study or career go exactly as you’d planned?

While I planned to work in hospitality – that plan changed as life moved on. I was lucky enough to be sponsored to complete a degree as a mature age student – in a field that I’ll likely work in until retirement. My career has taken me to some amazing locations, experiences and events across Australia and the world. While I didn’t have a ‘plan’ for any of this – it has all worked out pretty well.

What do you know now, that you wish you’d known when you were at Radford?

Don’t sweat your ATAR. Schools continue to place enormous pressure on ‘achieving’ (for a multitude of reasons) but the reality is – if you emerge into the wide world polite, thoughtful, and willing to give anything a go – you’ll do OK. My parents now know that dragging me into the director of studies office to consider doing Year 13 was a short term response to a short term issue. Yes they’d spent a crapload of money on my education (which didn’t yield the academic results they were expecting) but school is more than just marks.

See above. And make sure you know how you prefer to ‘learn’. Makes it easier when you say ‘yes’ to giving something a go. 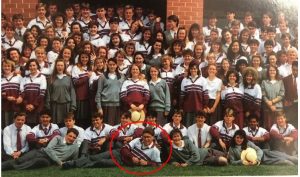 Andrew is willing to be a Mentor and can be contacted via collegians@radford.act.edu.au

*Claiming your Collegian Profile provides you with the opportunity to make valuable connections, such as finding a mentor or opening a door to you chosen career.

Claiming your Profile on the Radford Collegians website will help you with this. Yearly reminders are sent to keep your profile updated and fresh.

It is not too late to jump on and Claim your Collegian Profile! 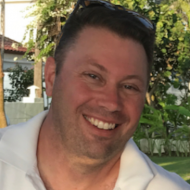