Last month we shared the exciting news of Four Winds Vineyard launching their botanical flavored gin after their crop was tainted by bush fire smoke. The October edition of the Australian Women's Weekly shares details of an initiative called Go Local that features Four Winds Vineyard and encourages Australians to shop close to home. 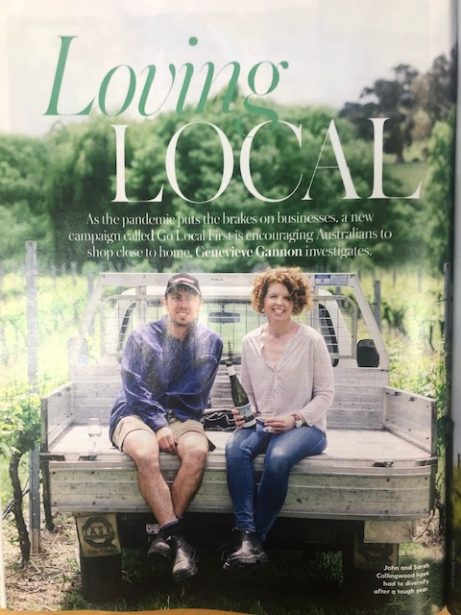 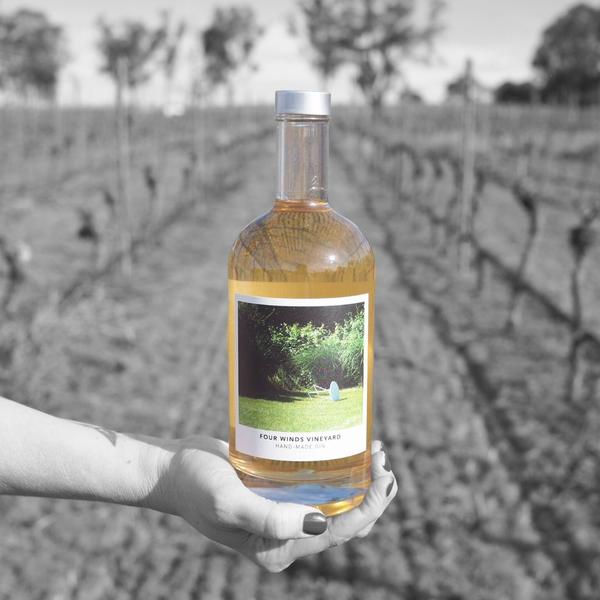 Last month we shared the exciting news of Four Winds Vineyard launching their botanical flavored gin after their crop was tainted by bush fire smoke. The October edition of the Australian Women’s Weekly shares details of an initiative called Go Local that features Four Winds Vineyard and encourages Australians to shop close to home.

An initiative that encourages Australians to explore the provedores and shops close to home. Small businesses – whether it be a stall at the local farmers market or your corner hardware store account for one-third of Australia’s economic output and employ roughly six million people. according to the Council of Small Business organisations Australia, three -quarters of our local shopkeepers and business have recently suffered a decline in revenue of up to 75 per cent. 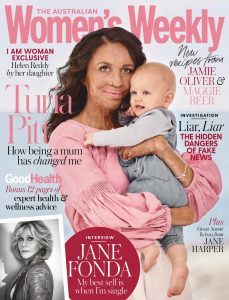 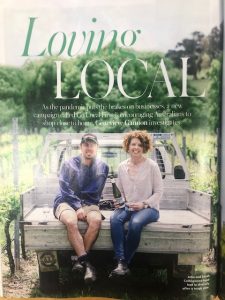 Sarah’s, Four Winds Vineyard is just one of the businesses supporting the Go Local First campaign.  The winery seemed to have a bright future. But as we have shared in previous Collegian news articles, this summer was a challenge. “We had a pretty tough season because of the drought” Sarah says “The closest fires to us were about 80 kilometres away but it still meant there was a lot of smoke hanging around and the smoke goes into the grapes”. The vines didn’t sustain damage but the whole crop was tainted by smoke”. “It was just so disappointing. We’d worked so hard to get the grapes through the drought and to not be able to pick them was really heartbreaking” –  but in typical rural resourcefulness the Riesling Gin was launched and it has been a great success, with Sarah sharing that their first batch sold out. The Four Winds team are in the process of working on their second batch.

Fun Fact – Where did the name Four Winds Vineyard come from?

The Four Winds Story began with a miner and his wife who lived on the property in a slab-hut. Her name was Scheherazade, after the story telling character in The Arabian Nights. Her favourite story described a magic carpet being borne by the four winds of good fortune. She named this small farm in Murrumbateman ‘Four Winds’ in the hope it would carry their good fortunes.

Have a good news story? Get in contact with us here 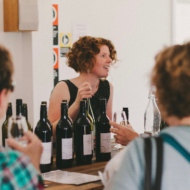