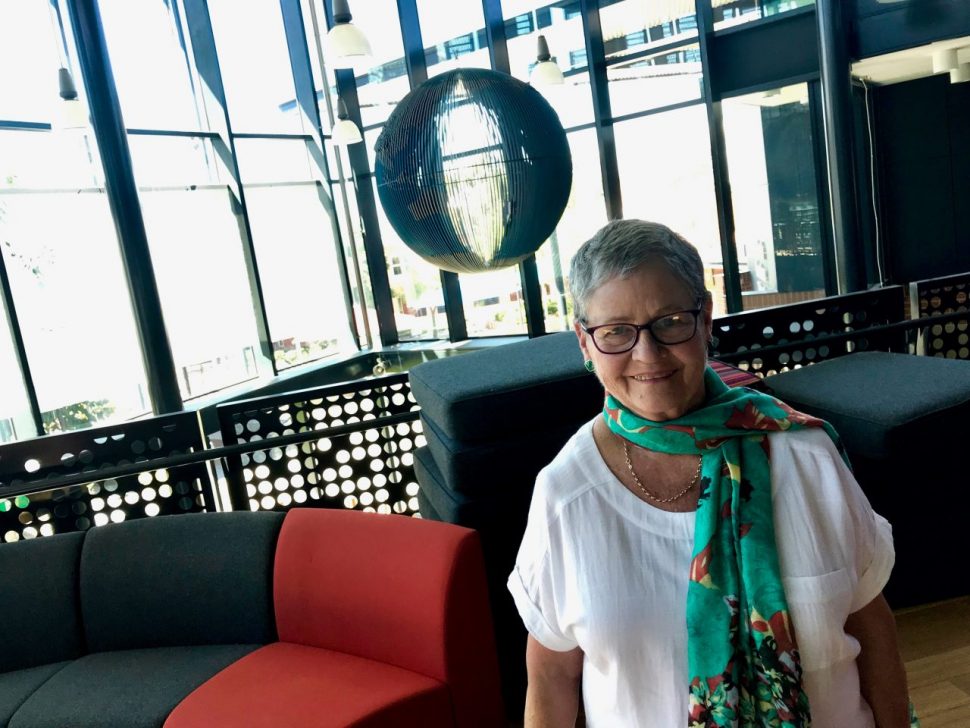 On the first day of school in 1984, 235 students and 15 teaching staff and 5 administrative and ancillary staff began their first year as members of the Radford College community.

These words, taken from page 45 of Radford College’s history, A Matter of Choice, were written by Jenny Murphy. She was certainly qualified to be the author of that work because as a foundation staff member, she was one of those 15 intrepid and pioneering teaching staff ready to put chalk to blackboard (present students may need to google this) without a laptop in sight, as they had not been invented yet. 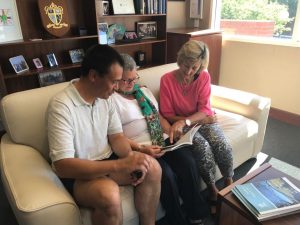 In the recent January school holidays, it was my honour to take Jenny Murphy for a guided tour around the campus and introduce her to Principal Fiona Godfrey. It was daunting to try and recall which classrooms, offices and buildings had actually been replaced over time and where they actually once stood. We spent some time specifically reminiscing about 1988, the year when she had an exuberant and somewhat green student-teacher in her charge who would remain at Radford for the next three decades, still quite exuberant but perhaps slightly less naive.

Jenny will be well-known by early collegians as she was the first in so many roles about the college: she was the first English teacher to be appointed and consequently became the inaugural Head of English; when a portion of our foundation students transitioned into Year 11 in 1987 she became the first Senior School Coordinator; and she was instrumental in introducing debating and public speaking as a cocurricular activity. She was inspirational in all that she undertook, and I am sure her English classes from 1984 through to her retirement in 1998 (after which she continued to assist with tutoring and pay periodic visits at special occasions) will not forget her love of literature, lasting influence and demystifying of Animal Farm!

As I am about to serendipitously receive the baton for scribing the school history from my teaching mentor, it was a distinct honour to welcome Jenny Murphy back to Radford after all these years and acknowledge her influence on my own career. In my research for the school history, I will certainly look forward to similarly sharing stories with other foundation staff and ‘mature’ collegians who may possibly remember when chalk was still in use. 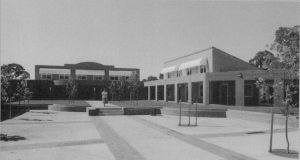 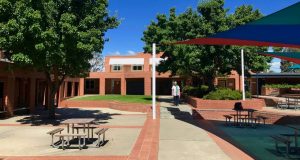