From having little idea what he wanted to do as a boy, James Overall has found his passion for rehabilitating natural landscapes. 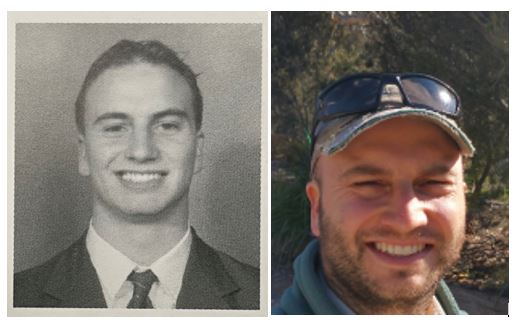 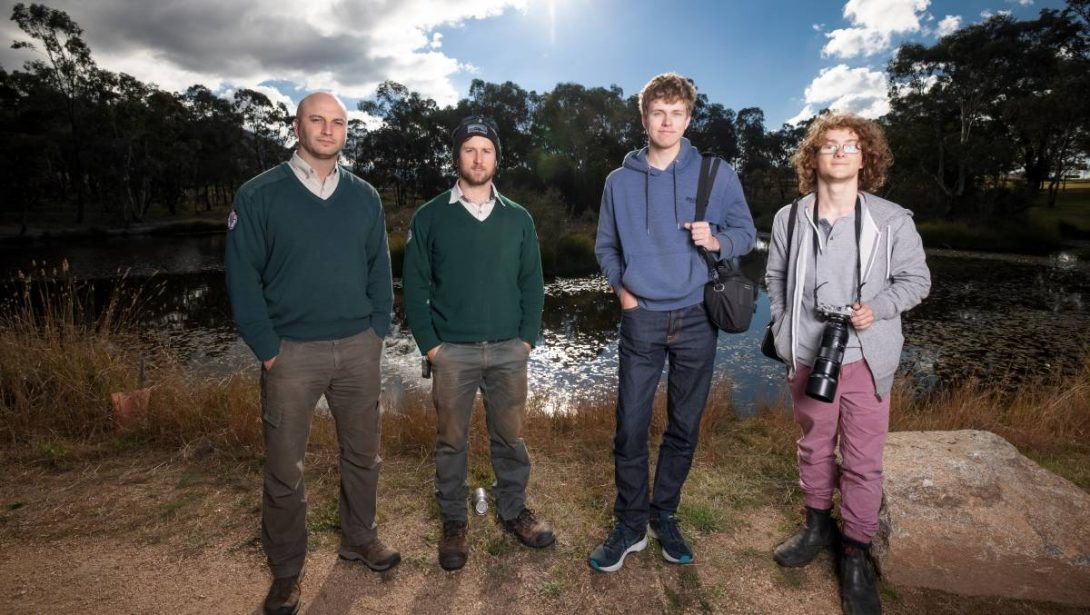 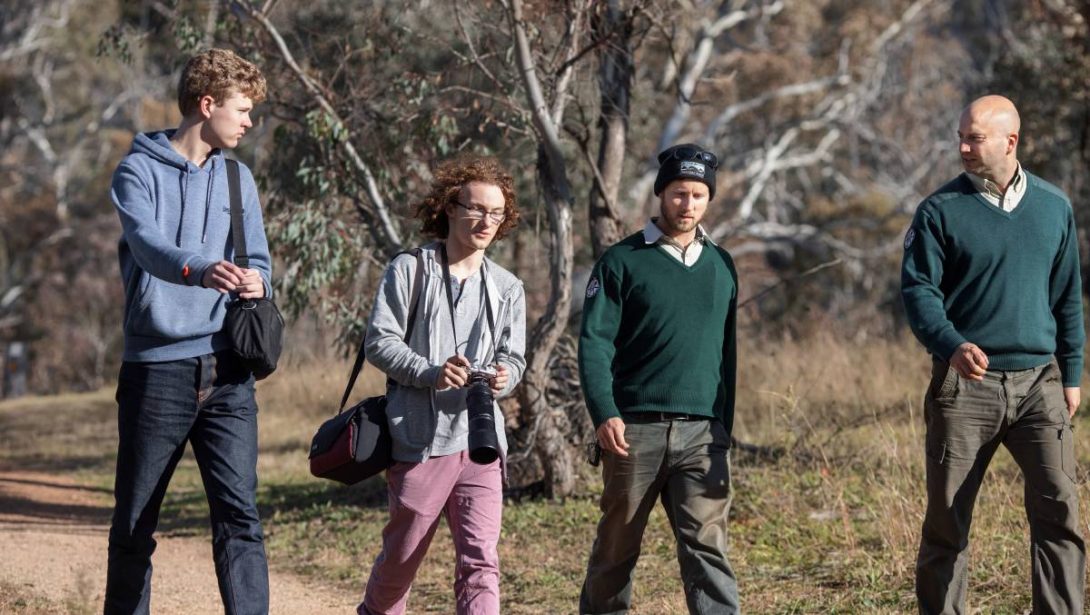 From having little idea what he wanted to do as a boy, James Overall has found his passion for rehabilitating natural landscapes.

The Namadgi’s National Park was closed after the Orroral Valley bushfire devastated 80 per cent (82,700 hectares) of the site in early 2020. The fire also damaged 22 per cent of Tidbinbilla Nature Reserve (1444 hectares) and 3350 hectares of rural lands.

On the 6 June, the Canberra Times reported that the a large number of bushwalkers and campers have visited Namadgi National Park as the site’s bushfire recovery has been better than expected following last year’s late winter and spring rains. 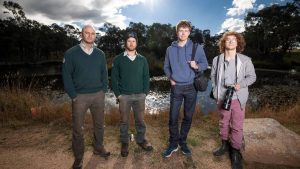 With the exception of the Yankee Hat Art Site and the Orroral Valley Campground, the whole of Namadgi National Park is now open for recreational use and is welcoming visitors again.

“Life is pretty bloody great! Have a young son, a loving wife, incredible job all in one of the best cities in the world! More specifically, I am a Ranger in Charge with the ACT Parks and Conservation Service overseeing the Government’s management of northern Namadgi National Park, the Lower Cotter Catchment and Murrumbidgee River Corridor… a great privilege!” James said.

His advice for current Radford students?

“Don’t waste too much time on your phone, appreciate all the things that are growing around the school (Gossan Hill is pretty interesting!), consider a job that gets you outdoors and away from the computer (you can do that later in life when your body is failing you).” 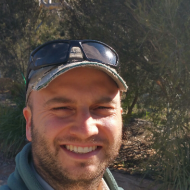