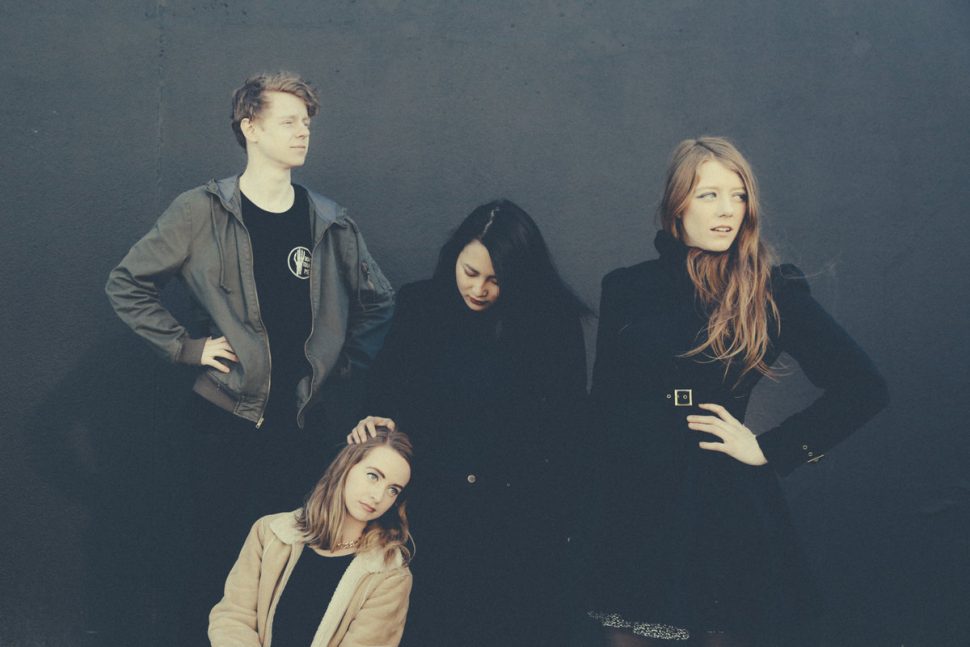 New single ‘Carrie (I Want A Girl)’ OUT NOW

Expressive, approachable and steeped in trendy attitude, Moaning Lisa are the Canberra rockers you just wanna be friends with – Happy Mag

Formed in 2016, Moaning Lisa is the product of four Canberra-based music grads who find purpose in making loud noises together.

According to Triple j, taking cues from the likes of Wolf Alice and Pixies, their music operates on the edge of the grunge genre: somewhere between composed restraint and fuzzed-out, life-affirming alternative rock. They create an atmosphere entirely of their own in their masterful, yet raucous live shows that see them consistently pack out venues across the board. Lyrically, their songs never shy away from honest, frank observations of their everyday lives: sardonic, yet uplifting; angsty, yet clever; unique, yet relatable.

Since their inception, Moaning Lisa have received numerous accolades including two NLMA nomination, winning the National Campus Band Competition, and their debut single ‘Comfortable’ being named BMA Magazine’s ‘Song of The Year’. 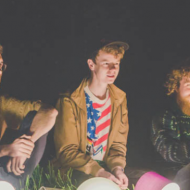