If you love Margaret Atwood like Sarah does, then come and see Sarah's performance in The Penelopiad. On at the Courtyard Studio at Canberra Theatre Centre 7-27 July 2021. 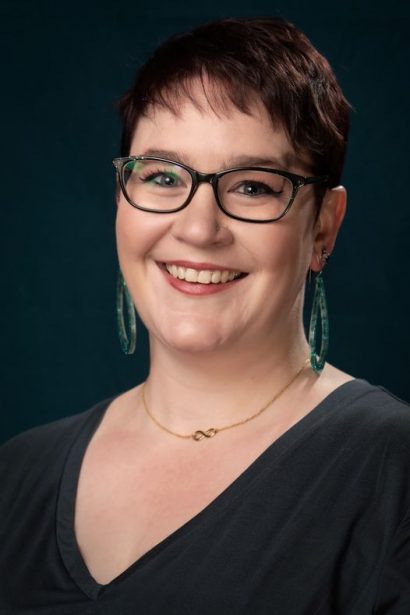 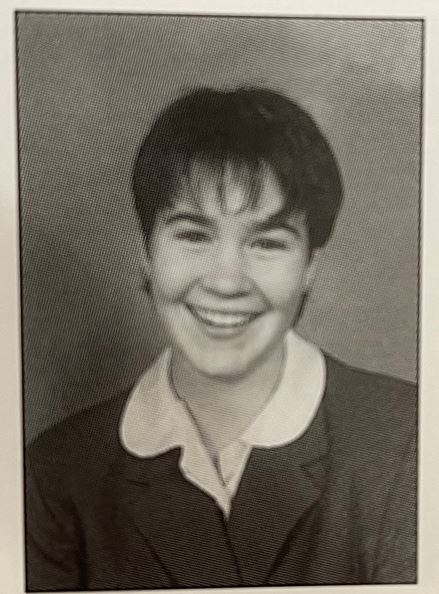 At Radford, Sarah was involved in various musicals between 1995 and 1999. In 1999, Sarah was also the Choral Music Captain and was awarded the Performing Arts (Musical Theatre) award.
Sarah has loved Margaret Atwood since being introduced to her novel The Robber Bride in the early nineties. She has read many of Margaret’s novels, watches every television episode of The Handmaid’s Tale and even saw the original film adaptation in the nineties (if you want to watch it, she understands it is currently showing on an Australian streaming service)(but she’s not promising a good time…). So, when she spied The Penelopiad audition notice, she was all in.
Sarah has performed with various companies in Canberra over the last twenty-ish years. Highlights include performing as Helen in Canberra Rep’s Australia Day, Pam Lukowski in Supa Productions’ The Full Monty (in two different production runs) and the Sour Kangaroo in Ickle Pickle’s Seussical. Sarah has also co-directed High Fidelity (Phoenix Players) and The Wedding Singer (Queanbeyan Players). Her next project will be directing Keating! with Queanbeyan Players.
….
If you love Margaret Atwood like Sarah does, then come and see Papermoon Theatre’s production of her work, The Penelopiad. On at the Courtyard Studio at @canberratheatrecentre 7-27 July 2021.
Content credit: https://www.facebook.com/papermoontheatre/
Photo credit: Pat Gallagher and Radfordian 1999
Back to News Top