Collegians Katrina Waters (class of 1993) and Katrina Vesala (class of 2010) will be special guests at this years Foundation Day Concert – a gift of thanks to Richard Wardman. 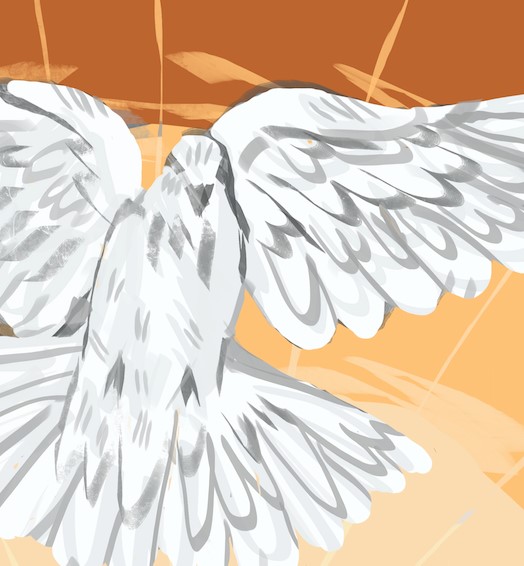 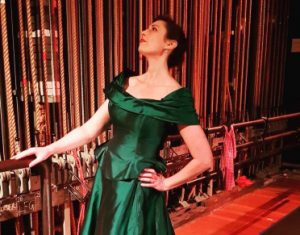 The Foundation Concert this year, “The Peaceable Kingdom”, will be held in the Radford Chapel from 7pm on Saturday 30 March. The concert will be a gift of thanks to recently retired, long-term Radford staff member Richard Wardman, in acknowledgement of his many years of service to Radford Music.

The evening will also feature choral performances by our Camerata and Vox choirs. They will be joined by guest artists Luminescence Chamber Singers.

The evening promises to be a fitting musical celebration of our college and we warmly welcome all collegians to join us. Tickets are $15 and available from TryBooking.

We caught up with the two Katrina’s recently.

Katrina Waters was invited by Kirsten Knight (fellow Collegian and graduate of The Canberra School of Music) to perform. Katrina Waters told us that she is really looking forward to the collaboration with other musicians and the buzz you get from sharing this collaborative effort with an audience which has always been the thrill of music making for her. She said that this collaboration will be with other collegians who she has not performed with before, but says their shared history and love for the education and experiences they had at Radford will inform their rehearsal and performance process and make it quite a lovely experience.

“I think this performance will be extra special to be back at Radford where so many of my formative performances were encouraged and welcomed.”

A particularly encouraging person for Katrina was Mrs Pitt.

“I think Mrs Pitt also took my mother aside when I was 15 and suggested that I had a talent for singing that should be nurtured and thus encouraged my parents to let me having singing lessons – Thanks Mrs Pitt!”

Katrina Waters reports the musicals at Radford run by Mrs Pitt, Mrs Lander, Mrs Dunn and Mr Huitker were always the highlight of her year and to be encouraged and mentored by these teachers and performers was a very special opportunity to grow. She says she is not alone in having enjoyed these productions and remembering all the fun we had in “putting on a show”.

However, she is not sure her first kiss being choreographed by Mrs Pitt and Mrs Dunn for the stage was such a highlight!

Katrina Waters says that working for many years in the area of opera and classical song, has meant that her love of language and poetry is always being utilised and she thinks the sparks for this fire were lit by having passionate English teachers and poets on staff, especially memorable were classes by Mr Foulcher and Mr H.  She also noted that her French lessons have come in handy too, although she wishes she had worked harder in German class.

So far to date Katrina Waters’ career highlights have included singing at The Sydney Opera House when wining her scholarship to study at The Royal College of Music in London. She said it was is hard to top for a number of reasons – “to sing in that venue, with The Australian Opera and Ballet Orchestra and there was a very special moment where I was singing Elgar’s Sabbath Morning at Sea from The Sea Pictures and I looked out into the audience as I sang the line “Love me sweet friends this Sabbath Day, the sea sings round me while ye roll afar” and could see my Grandma in the 2nd row of the audience – a very special moment of connection and music making.”

Since then she has had the good fortune to spend a decade in the UK singing with the top young artist programmes and companies the length and breadth of the United Kingdom and France.  Highlights from this time include, performing Britten’s opera Albert Herring in Snape Maltings, Aldeburgh for the Britten-Pears Young Artist programme – the very theatre and town that Britten was writing about and singing Britten’s Rape of Lucretia in Dartington Hall, again the theatre he wrote the work for.  Singing Meg Page in Falstaff and the Haydn Nelson Mass in France with an international cast for Festival Lyrique en Mer was also a lovely combination of work and communion where singers were treated to the most blissful rehearsal process on the sunny island of Belle-ile. Additionally, her time at English National Opera as a developing artist really informed her artistry and knowledge of where her voice fits in the world of opera and her development there was enhanced by a Finzi Trust Scholarship which allowed her a period of 4 months living in Berlin studying Zwischenfach repertoire and making the transition from mezzo soprano to soprano.  She also had 5 contracts as a guest entertainer on P&O World Cruises and sang in India, Asia, South American and Antarctica (which is like no other place on earth).

“It has been a real privilege to experience all these places while ‘working’.”

Now that Katrina Waters is back in Australia she combines performing with passing on her knowledge of singing and vocal performance, teaching at Toorak College in Melbourne.

She has also been adding to her community music involvement by conducting choirs in Melbourne, conducting the Dendy Park choir for an audience of 30,000 at Christmas and am preparing to conduct a massed choral event of 200 singers to back performances with Fred Smith (another Canberran, though not a Radford alumni) in September. She also finds time to perform the roles of Tosca, Donna Anna, The Countess and Dorabella for Emotionworks Cut Opera – a local company which prides themselves on performing opera without the boring bits!  Upcoming performances include the Soprano Solos in Rossini’s Petite Messe Solenelle for The Mornington Peninsula Chorale and Cosi Fan Tutti Frutti with Emotionworks.

Katrina Vesala currently teaches violin and viola students at Radford, as well as conducting Haydn Strings and the String Ensembles. She is pleased to be taking part in the Foundation Day Concert. 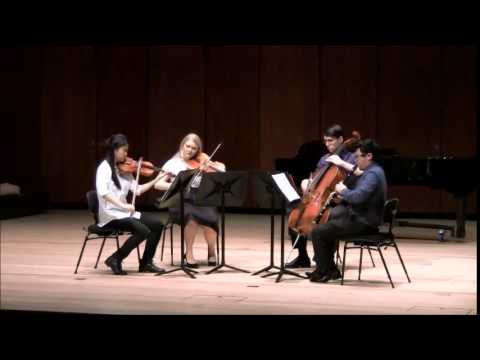 She is looking forward to hearing all of the other lovely performances, and getting to play some repertoire she has not played before.

Katrina Vesala says her career highlights to date have been conducting in performances (rather than playing) for the first time last year. She says that is was very special because this was with Radford, participating in the Australian Youth Orchestra programs, touring with Foreigner in Australia and New Zealand last year. She also notes other highlights include participating in the Queensland Music Festival and working with James Morrison, receiving 1st Class Honours for my Music Performance degree at the Queensland Conservatorium, completing my Masters in Teaching last year and surviving the first 5 weeks of classroom teaching.

Katrina Vesala says that the opportunities and support that Radford offered had a big impact on where she is today. Although she was already very involved with music before she started at Radford she loved participating in all of the cocurricular groups (eg. Choir, chamber ensembles, string orchestra). A particular highlight was playing in the orchestra for West Side Story when she was in Year 12. 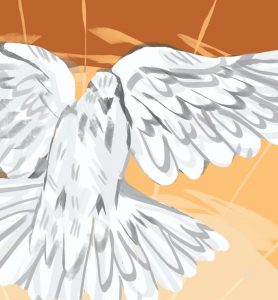 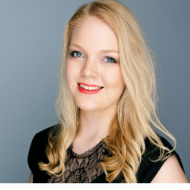 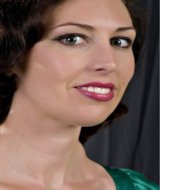