Bundaberg Rum committed to doing their bit for Australia

Duncan Littler Class of (1996) who is the D2C Marketing and Experience Manager at Bundaberg Rum last month announced that Bundaberg were joining forces with WWF’s Australian Wildlife & Nature Recovery Fund, they also further announced their response to COVID-19 in the same month. 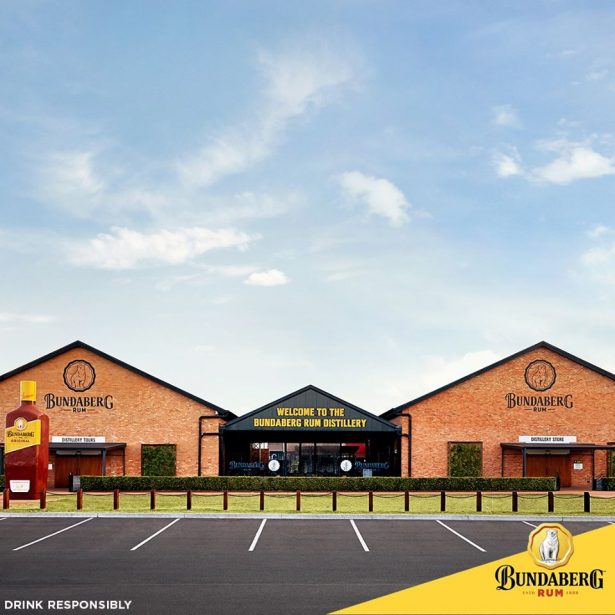 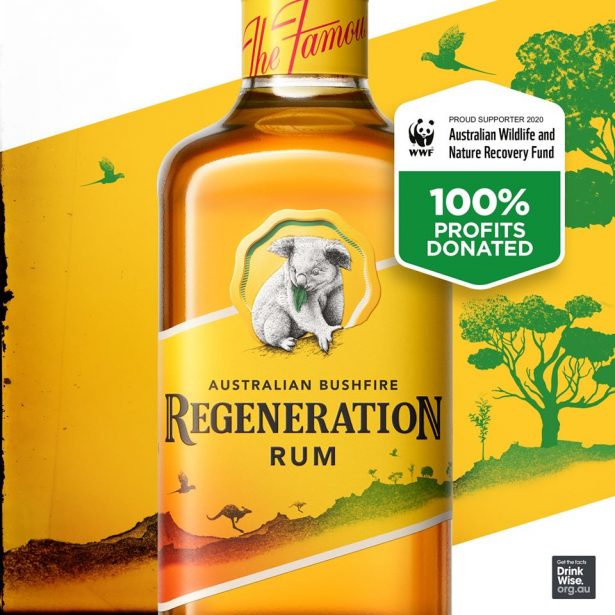 In response to Australia’s devastating bushfires and the affects that it had on the Australian wildlife, Duncan Littler Class of (1996) who is the D2C Marketing and Experience Manager at Bundaberg Rum last month announced that Bundaberg Rum were joining forces with WWF’s Australian Wildlife & Nature Recovery Fund.

Bundaberg Rum released a limited-edition ‘Australian Bushfire Regeneration Rum’. 100% of the profits from the sales to the fund.

The aim is that $1 million is raised, WWF-Australia will use the funds to partner with local wildlife centres who are working towards restoring the animal’s natural habitat and regenerate bushland impacted by the fires.

Further to this wonderful initiative, Bundaberg Rum also responded to the rapidly evolving situation due to COVID-19 and was one of the distillers in Queensland that turned to their production of ethanol to manufacture hand sanitiser which was in short supply across the state.

The Minister for State Development, Manufacturing, Infrastructure and Planning, Cameron Dick said, “the Bundaberg Rum Distillery had started producing hand sanitiser using existing production lines and staff, he further added that Bundaberg Rum is also going full steam ahead with the production of ethanol, and will donate 100,000 litres – enough to produce around 500,000 bottles to the Queensland Government”.

With this additional assistance, the Queensland Government were quickly able to distribute 200 litres of hand sanitiser to the local ambulance stations, firies, schools and nursing homes.

Thank you to Duncan and the team at Bundaberg Rum for all the good they are doing when Australia needs it the most.