Alexandra enjoyed the variety across the two sessions and felt that each speaker brought something worth pondering. 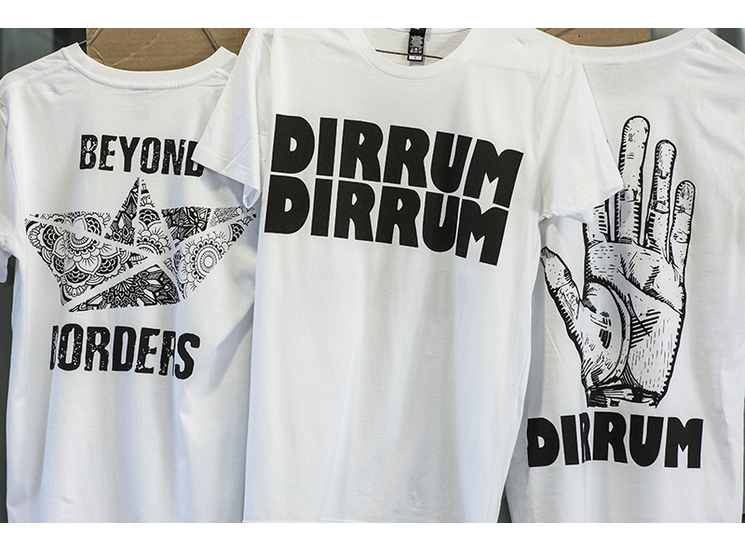 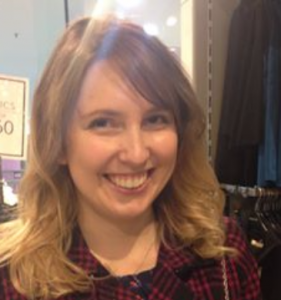 The Collegians Associations sponsored two tickets for a collegian and a friend to attend the Dirrum Dirrum Festival earlier this month. On this occasion, Alexandra Morris (Class of 2007) won the tickets. We got in touch with her after the event to find out what she thought?

Her favorite speakers were Holly Ransom, Richard Stirzaker and Sam Bailey but she enjoyed the variety across the two sessions and felt that each speaker brought something worth pondering.

She said “Holly spoke excellently… and was a particularly good choice for young people. She spoke of character strengths such as perseverance, bravery, a love of learning and honesty and clearly articulated why such strengths were integral to achieving throughout her work”.  As a high school teacher herself, she particularly enjoyed Holly’s ‘courage zone’ idea and would like to delve into this idea with her students.  She thought “Sam brought a different, more empathetic and compassionate element to the session, and thought he spoke honestly, openly and with integrity”. And finally, she said “Richard’s talk on irrigation for small farmers, particularly in Africa was interesting, applicable and passionate. She “enjoyed hearing a science based talk in among the more political speeches and enjoyed how useful and helpful his technology is for so many people”.

Alexandra told us that it was lovely to come back and see the new Senior School and the huge amount of effort involved in coordinating this event. She thought the students and Richard Browning did a great job organising the event, and it was clear that a huge amount of work went into it.
Alexandra said the event was professional and each aspect had clearly been considered – from the registration, to the food, to the transitions between talks, to the speakers. She invited a few friends along and they spoke positively about the festival and of the opportunities Radford provides to their students.

We hope to expand the collegian involvement in this event next year and hopefully have a full contingent in attendance. 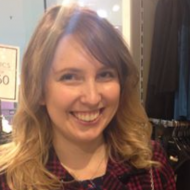