For me, the chunion was a beacon of light in a cold and dreary winter’s day. My mouth would start watering in Period 1 and I was always anxious that I might miss out because they never made enough. That first bite into the soft cheesy, oniony, tomatoey goodness was a heaven I continue to long for. Jane Leyshon, Class of 1998 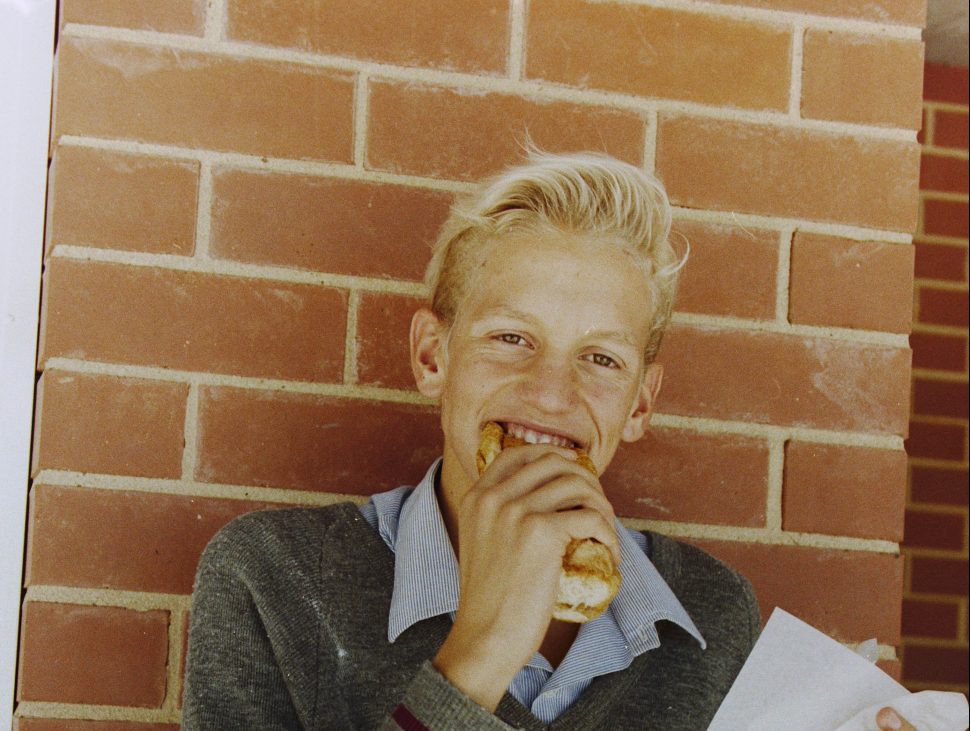 This H for History article is dedicated with respect to all the Canteen staff who have quite literally served the Radford Community over the decades. 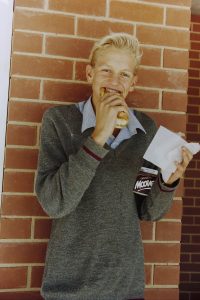 For me, the chunion was a beacon of light in a cold and dreary winter’s day. My mouth would start watering in Period 1 and I was always anxious that I might miss out because they never made enough. That first bite into the soft cheesy, oniony, tomatoey goodness was a heaven I continue to long for. Jane Leyshon, Class of 1998

Chunion: Contraction of Cheese and Onion? I remember they were served on greaseproof paper that would stick to the cheese side. Leaving a rather satisfying oil stain. You know it’s good!  They were on a wholemeal bread roll too. Nick Brightman, Class of 2001.

The chunion is a heavenly creation. Rachel Brightman, Class of 2003.

There have been a lot of food items at the Radford College canteen vying for the illustrious title of ‘Most Popular Snack of the Last 35 Years’. Many lay controversial claim to the throne: the omnipresent banana bread served in the decade since Foundation; microwaved chickadees between a cheesy bun; scrumptious summer rolls that even made stringy mung bean sprouts delicious; hash-brown burgers; spinach triangles that tasted even better than those you got at the shops; or even the infamously crispy yet strangely soft cinnamon donuts – extinct since 2006. Yet recent research, surveying, formal discussion and booming Facebook posts from students past have revealed that the all-time winner in the hearts, minds and taste buds of our collegian body is (insert sound file of Beethoven’s 5th here) … The Chunion.

Rachel Roberts (Class of 1995), ‘Chunions were the best! OMG – making me hungry just thinking of them!’ Yes, even the name is enough to conjure up memories of cold winters when the teenage mind was often too frozen to kickstart any serious journey into the hills of academia. The only solution? Somehow to survive until recess in that hope that your Period 2 teacher has let you out early enough for you to precariously sprint down the stairs near the library to the canteen, from which you may well be one of the first to get a whiff of that heavenly aroma of melted cheese mixing with tomato sauce and garlic, while enveloping some unsuspecting morsels of bacon – or tinned ham – there is apparently controversy surrounding this.

To settle things once and for all, I did some tricky forensic research into the deep, dark, unfathomable caverns of time (i.e., the 1980s) with the aid of the ever-reliable Collegians Facebook page. It was there that I discovered a vital link in the chun-lutionary chain through a comment posted by Peter Keay (Class of 1990) informing us that his ‘favourite tuck shop lady’, his mother, Madeleine, may be responsible. As all mothers are avid Facebook observers, she promptly replied, ‘Yes, Peter – the “Chunion” was introduced to us at the Richmond Primary School Tuck Shop (Western Australia) where it was very popular. I suggested it to Mrs Lyn Meyers at Radford College Canteen, when I was a helper there all those years ago. I think it would have been 1988 …. It proved to be very popular there also.’

From there I contacted Lyn via her son Duncan (Class of 1990), and she put the recipe and pricing controversy firmly to rest:

1 sliced hot dog bun, spread with tomato sauce, finely chopped onion and ham, topped with grated cheese and placed in an oven until the cheese was melted and browned. (Sometimes the kids could not wait for that to happen!) It sold for 40 cents and we made 200 each day. Thank heavens for our volunteer Mums!

In the early days of the college, the pie ovens worked in overdrive, and eventually microwaves were utilised to appease the demand and teenage impatience. The school would have made significant profit due to students like Adam Van Apeldoorn (Class of 1999), who informs us that ‘It was not uncommon for me to order 4 at recess’. Kirsti St Welling Shaw (Class of 1998) concurs: ‘I would have 4 back then and it didn’t impact me. Ohhhhh how I wish I still had that metabolism.’

The chunion’s impact, like its aroma, lasted beyond digestion and was in fact far-reaching. Radford mum Kathy Cameron could not stop making them after her stint in the canteen. Reveals her son Ewen (Class of 1999), ‘She has been known to wheel them out’. Teacher Suzanne Goddard apparently also had her early Year 7 Food Science classes practising the fine art of chunionisation. Her own extensive and recent research on the internet into the chunion, led her to the following perhaps irreverent and alternate definition: ‘A form of armpit odour that resembles a combination of cheese and onion. Usually experienced after hard work or a hot day.’ Regardless of Suzanne’s expert tuition, most collegians have found that the item’s scrumptious quality may well be unique when concocted within the Radford environs. As Jill Dixon Carter (Class of 2006) attests, ‘I’ve attempted to make these at home, but they’re never quite the same’.

Well Kirstie and Rebecca, I went down to the Radford Canteen – now fashionably re-named and lower-cased as ‘radfood’ – and asked manager, Karen Robinson if there was any chance of the chunion’s second coming, as they were last seen around 2006.

‘We do follow the national nutritional guidelines’, she explains. ‘And with that huge amount of cheese, even if we use light cheese …’ (I have a feeling the reporter started to pout and get a little teary at this point.) ‘But’, Karen continued, ‘we could definitely put them on as a special, like the 2018 State of Origin donuts.’

I asked Karen how often items could appear on special and she replied, ‘We could do them a couple of times a term if the kids are going to buy them’. So, dear current crop of canteen connoisseurs, that culinary treat described by many as a ‘heavenly creation’ may well be coming your way soon. While it may be prudent to not sample in lots of four, it would be novel indeed to reconnect with the students of the past using your taste buds. 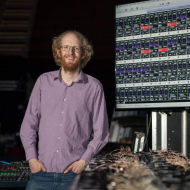 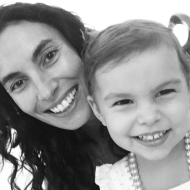 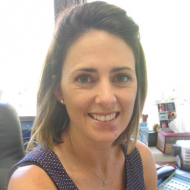