Mr H has racked up over 115 interviews with collegians (74), former staff, parents and board members from Canungra to Jindabyne. 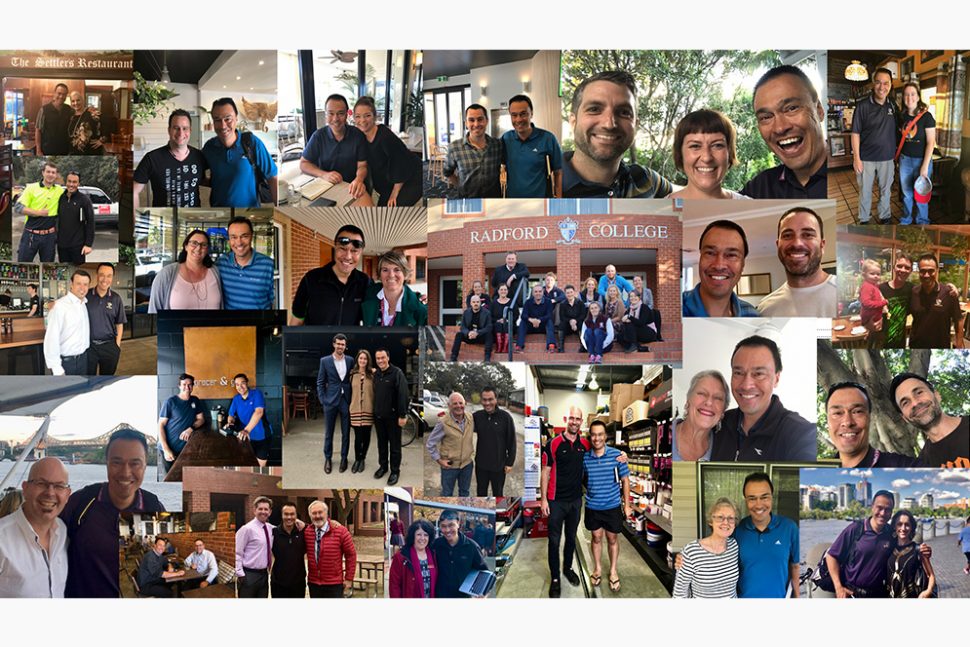 Mr H’s travels continue and he has now ventured as far afield as Jindabyne and Canungra (as well as returning to Sydney for a fourth time much to his delight).  And he has racked up over 115 interviews with collegians (74), former staff, parents and board members.  All the travel is certainly taking its toll, with George looking a little weary as the year starts drawing to a close.  But demand for an audience with H continues to be strong with substantial constituencies in Darwin and Perth lobbying hard for a visit.

Mr H has now finished 30 of his 35 H for History articles, all available for your reading pleasure here on the website by clicking on the menu button in the top right hand corner of your screen.  It is hard not to be captivated by George’s writing, so be warned you may lose a few hours.

George is grateful for the effort so many collegians have made and is consistently amazed by the breadth and depth of experience that exists within our own community, which is a mere 35 years old.  As he says in the best of list below: “There are so many invisible (and unbreakable) threads and untold, inspiring and amazing stories and that so many of us keep close to our chest which could deeply affect others, if not change perceptions and the world (!) if given the chance to be unravelled to an audience of receptive ears, open minds and beating hearts.”  With any luck, and with you continued assistance, his Radford History work might just do that.

George has provided me with another best of list… 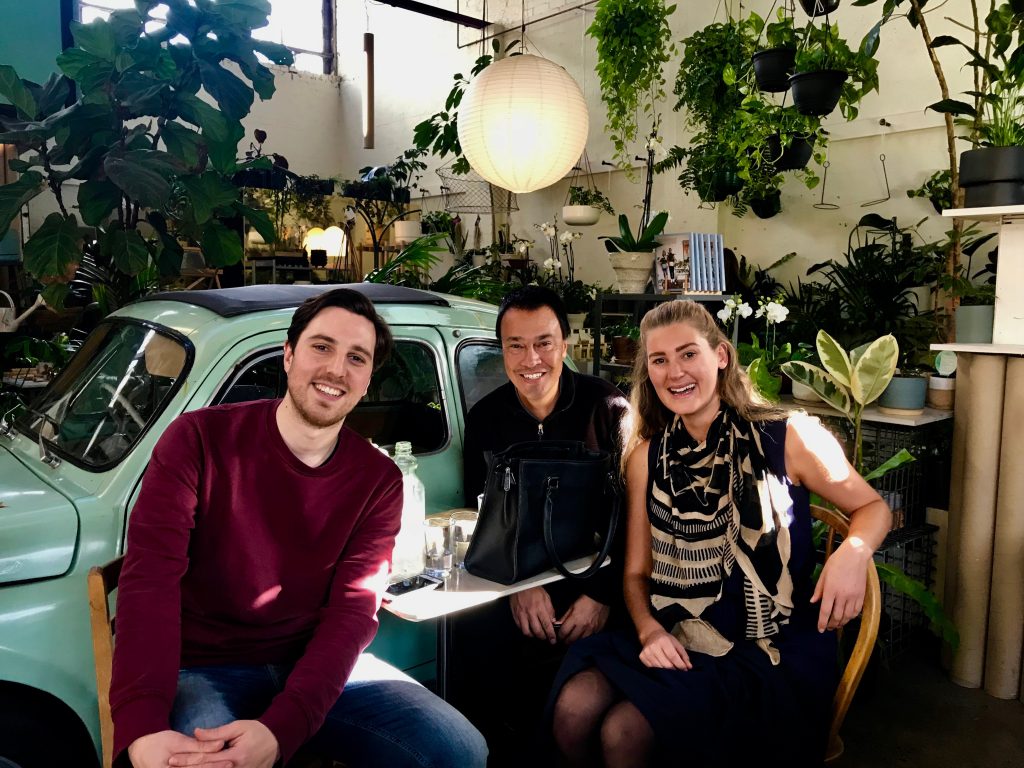 Most Bizarre Interview Location: Japanese organic food amongst plants and decorative small cars at Mina·no·ie (http://www.minanoie.com) in Collingwood, VIC – selected by Matt Teran and Hannah Vanderheide, Classes of 2003 and 2008 respectively.   As both at participated in a production of “Little Shop of Horrors” I had directed in 2001, the setting was somewhat eerie.

Most Picturesque View: Leigh Burgess (Class of 1988) took me to the top of Mount Dandenong, VIC for a cuppa and breakfast at Ripe Cafe.

Most Moving Moment: Listening to two Radford parents, Emma Adams and Kirsty Windeyer speak so profoundly at Dirrum 2018, followed by collegian Bridget Chivers-Keneally (Class of 2009) speaking about her work with refugees in Lesvos at the same conference. These incredible women reminded me about the breadth and depth of experience that must exist within our own and the wider community. There are so many invisible (and unbreakable) threads and untold, inspiring and amazing stories and that so many of us keep close to our chest which could deeply affect others, if not change perceptions and the world (!) if given the chance to be unravelled to an audience of receptive ears, open minds and beating hearts. 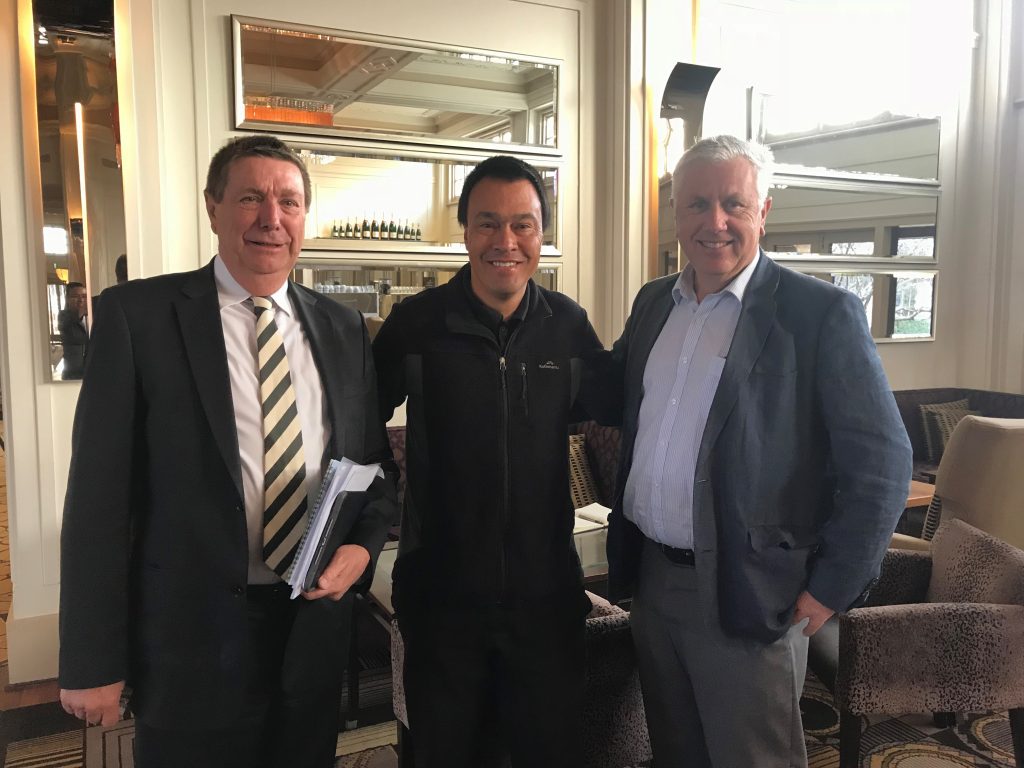 Most Coincidental Moment: While interviewing former Board Chairman Ian Morison at the Hyatt Hotel, having David Mulford suddenly walk past on his way to an AHISA Meeting. 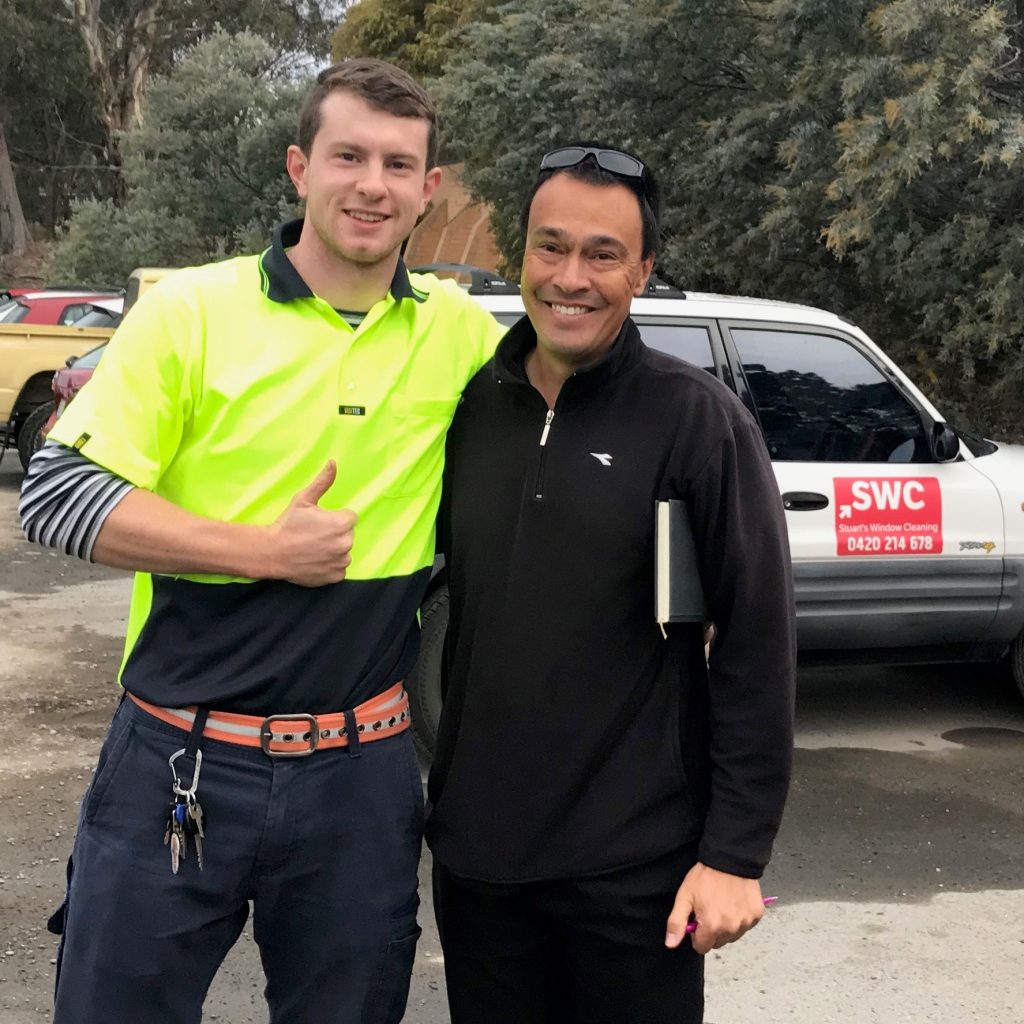 Most Unpredictable Interview: I also coincidentally bumped into Stuart Bail (Class of 2011) while wrapping up an interview with a staff member at a local cafe. We chatted on how he got to enjoy the outdoors in his work – as well as play – when he started his own business (Stuart’s Window Cleaning) after completing a Design Diploma & Bachelor of Architecture. “Being in an office all the time – there was not enough change or variety in the things I was doing. It wasn’t fulfilling what I wanted out of life. Know there’s a strong possibility you might change jobs.”

Most Bizarre Bit of Research: 1) Former and popular staff member Crash Craddock tells me of a video made by largely History students in the 90s which encapsulated the entire (no less) history of the American Revolution and was filmed utilising students and any staff around the school on random weekends, including former Cocurrcicular Coordinator, Quentin Webster. 2) Long-serving staff member, Suzanne Goddard informing me she discovered a definition of “chunion” as follows: “A form of armpit odour that resembles a combination of cheese and onion. Usually experienced after hard work or a hot day.” 3) Lastly, discovering that our school’s Time Capsule contained some boy-band paraphernalia – and nothing by Midnight Oil – was perhaps more disturbing than bizarre. Thankfully Archivist Katie Taylor (Class of 2004) placed something classy in the argon-gas filled capsules in the form of one of her fantasy novels.

Most Obscure Interview Location: When interviewing Jane Leyshon (Class of 1998) I insisted on being taken to nearby Bell’s Beach to see what all the fuss was about at the end of Point Break. It was lovely until I googled that the final scene of the film was actually filmed in Oregon. Former Music and RaVE staff member, Diana Harvey, took me for a chat amongst the junk sculptures (!) at Killalea State Park (https://www.visitnsw.com/destinations/south-coast/shellharbour-area/shellharbour/events/sculptures-killalea), including a bonsai tree made out of wire.

Most Memorable Quotation: “The title Deputy Principal is just a title. I’ve always been an educator. I’ve always, ever since Grade 5, wanted to be a teacher and that’s never changed. And it didn’t change throughout my career. From the moment I stepped into my first Maths class at Donald High School to the moment I stepped out of my last class – which was a Biology class at Radford – I just loved being in that classroom with kids, imparting knowledge and understanding, of getting them to understand the way the world worked and where they fitted into it, and what was good and bad about it… Apart from all the academic success at Radford, which is huge, I think it churns out really really good human beings. They’re good people, they’re going to be good citizens, they have strong values and they’re willing to express them and stick up for them.” John Leyshon (Deputy Principal, 1992-2012) 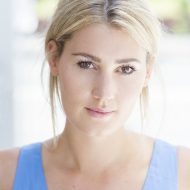 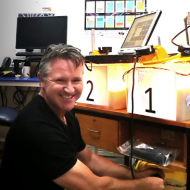 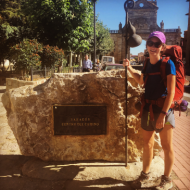