Darryle Macdonald, teacher and Technical Director of Cricket at Radford shares his thoughts on Fathers Day

Darryle Macdonald, teacher and Technical Director of Cricket at Radford since 2007 was featured in the Canberra Times over the weekend.
The article shared views and thoughts from fathers on the challenges of fatherhood in 2020. 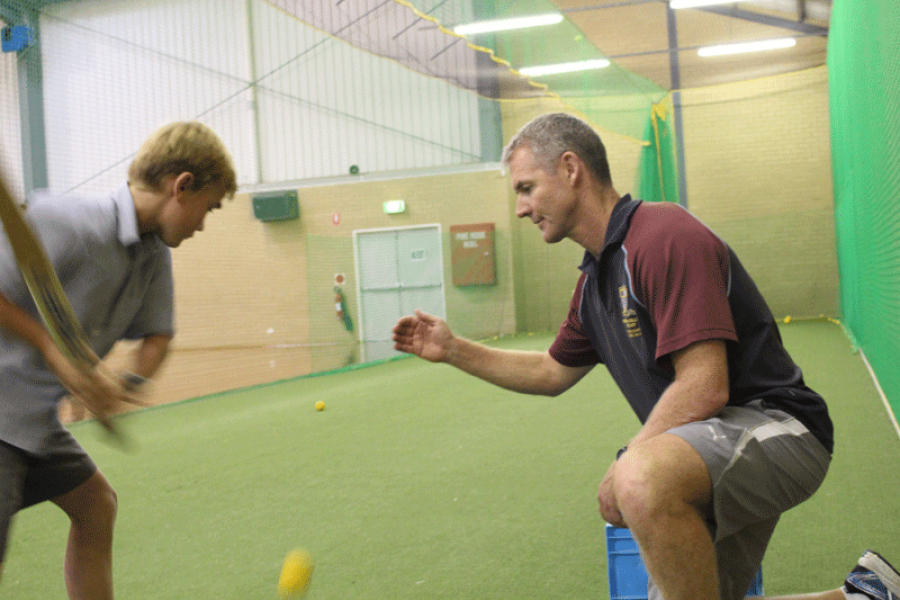 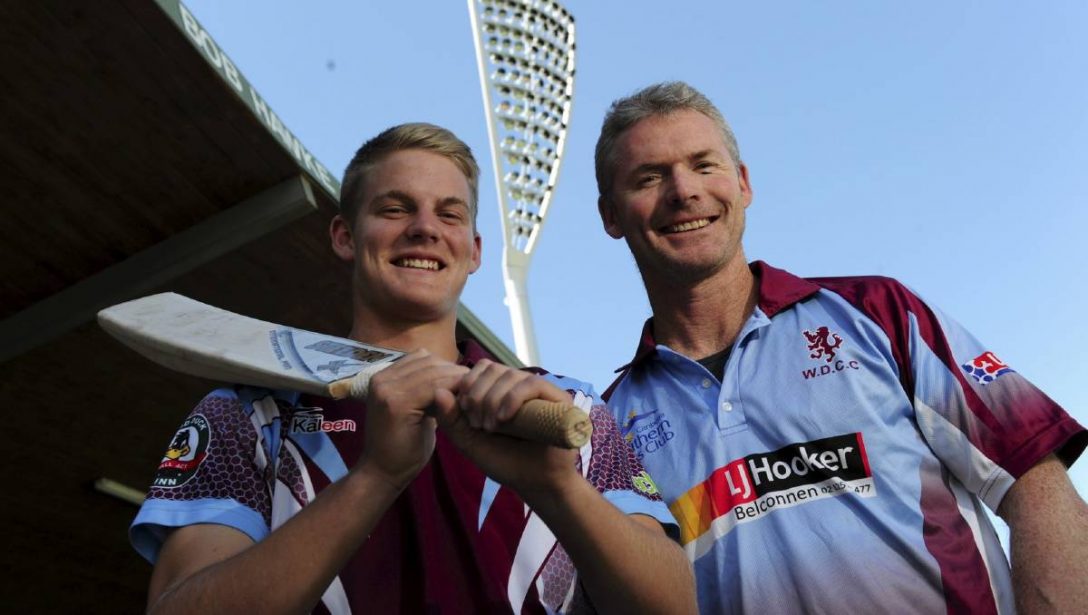 Darryle Macdonald, teacher and Technical Director of Cricket at Radford since 2007 was featured in the Canberra Times over the weekend. The article shared views and thoughts from fathers on the challenges of fatherhood in 2020.

“I think it’s really important to be a good role model for the boys. That goes without saying. Being an educator as well I’d like to think the subject we teach the most at school are manners and being a good person and having a good character. And it’s the same at home”. Darryle said.

“What stands out most to me about dads is his strong work ethic and selfless nature. Whether it is time he has spent with my brothers and I, coaching teams and individuals, or while teaching, you always get his best effort and I hope that’s rubbed off on me”. Blake shared.

“My dad is passionate and highly motivated. He is a good role model to me”. Jay shared. 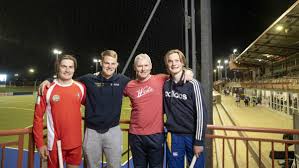 Before joining Radford, Darryle worked in cricket at Manuka Oval as a coaching administrator for six years and a full-time coach for two years with Cricket ACT and the ACT Academy of Sport. He also spent four years working in IT management. Darryle played cricket for the Canberra Comets in the national one-day competition from 1997 – 2001 and represented the ACT in hockey at the national championships in 1989. Darryle has twice re-trained and altered career direction, with education proving to be a really suitable fit for him and his growing family.