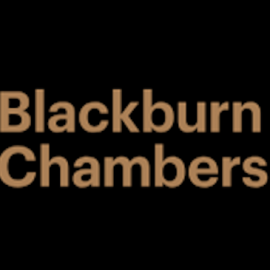 Blackburn is also a modern, progressive, and newly refurbished chambers, whose members have a keen eye to the future, and a commitment to developing the ACT Bar as a centre of professional excellence on the national legal scene. Blackburn’s barristers aspire to provide professional services of the highest quality in relation to all aspects of Territory, federal and interstate law, both for the ACT and surrounding areas of NSW.

The barristers at Blackburn practice in a wide range of areas, including commercial law and equity, common law, administrative law, employment law, criminal law, family law, constitutional law, and many others.

James Haddock
CLASS OF 2003
Back to Life Beyond Radford Top